CirKiz is a reoccurring dance party for children ages 6 to 13 held every few weeks at a chic club in Manhattan’s Meatpacking District. The event, which kicks off early on a Sunday afternoon, has the traditional rave trappings, including a DJ, blacklight, and glow sticks.

CirKiz provides kids with a nightclub experience in a safe, controlled environment. In doing so, CirKiz inspires imagination and expression in their guests, helping them to tap into their own musical talents. EDM provides the soundtrack but it’s the kids that make the party, dancing and singing along to the latest dance hits while discovering their own creativity. 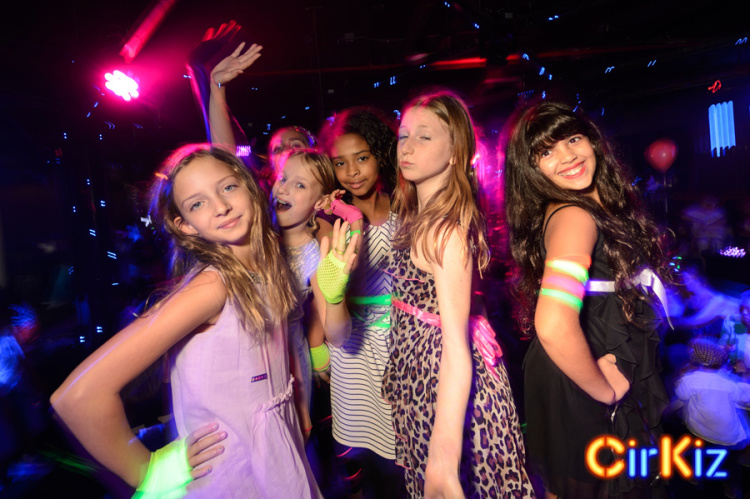 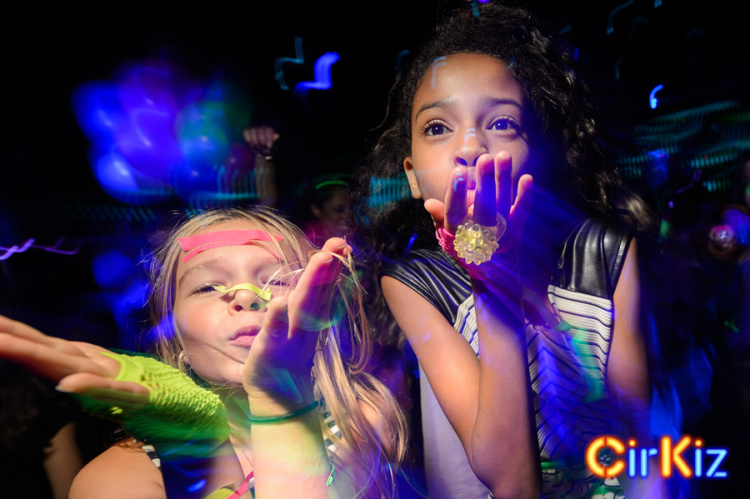 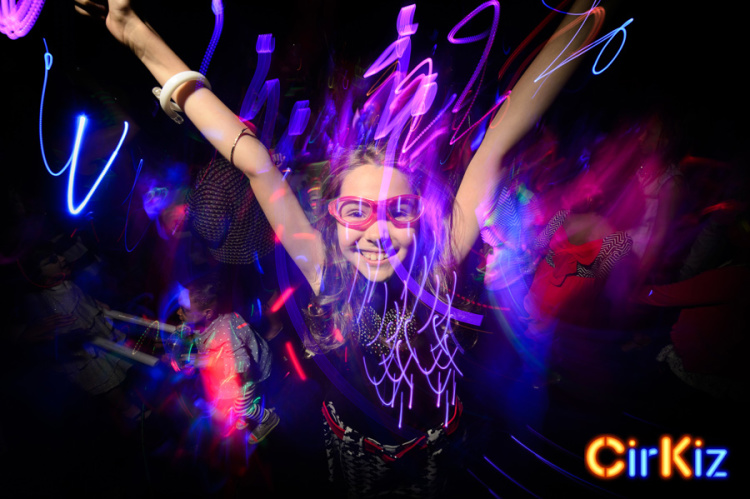 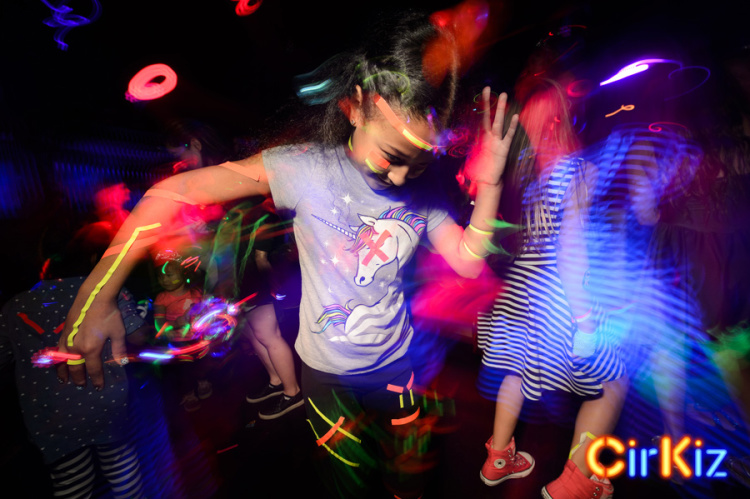