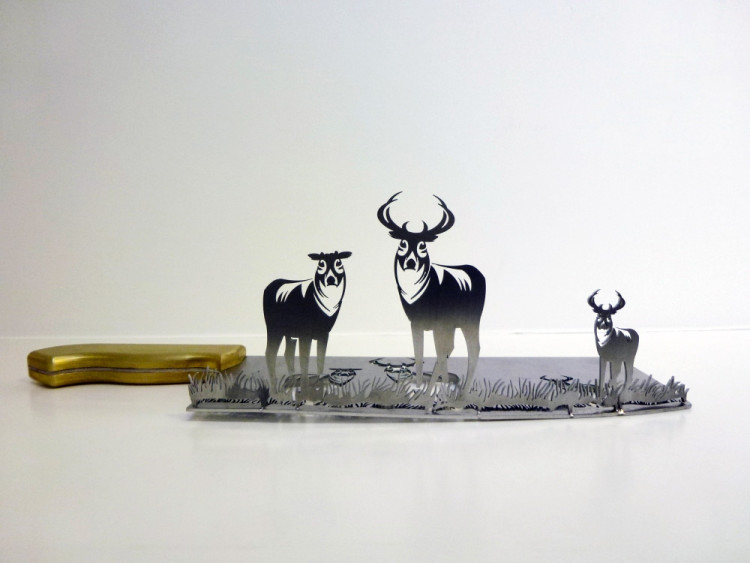 Chinese artist Li Hongbo (previously) cuts animals, figures, and scenes directly into knife blades in his latest sculpture series. In some pieces, the sculptural forms are cut out of the blades and removed, in others, they are cut and popped up, like pop-up book art. Hongbo’s knives vary in scale from life-size Chinese cooking knives to monumental knives some 6.5 feet in length. The series was recently on display at “Shadow of Knives,” Hongbo’s solo show at Contemporary by Angela Li gallery in Hong Kong.

The initial concept of this metal series came to Li back in 2007, the same time as he developed his extremely successful expandable paper sculptures series, during his studies at Beijing’s Central Academy of Fine Arts. ”Shadow of Knives” is a warning he gives the society – human beings will eventually destroy themselves because of their gluttony and their abuse of animals. 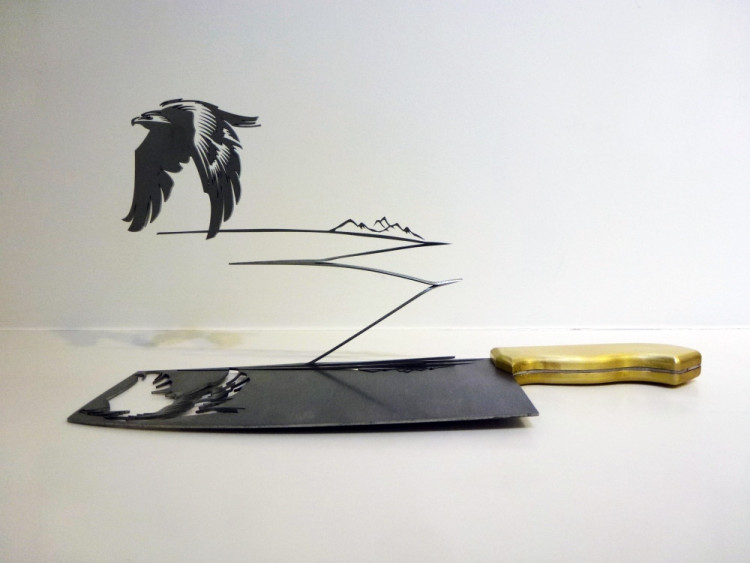 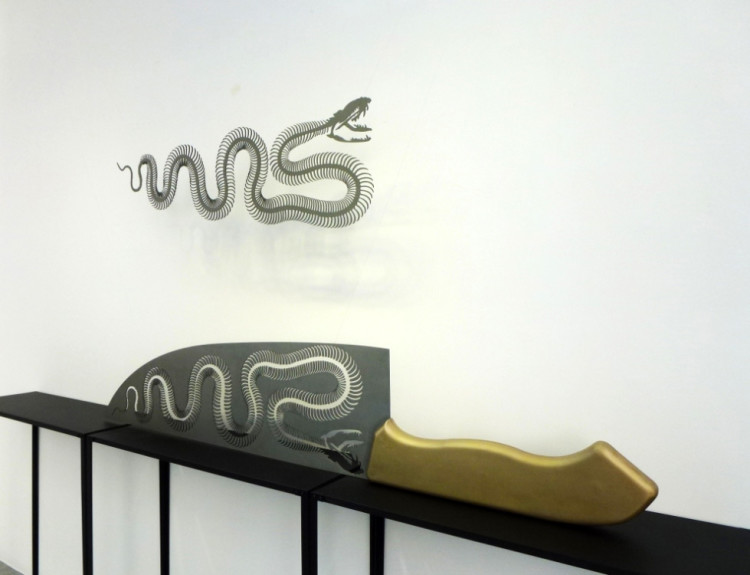 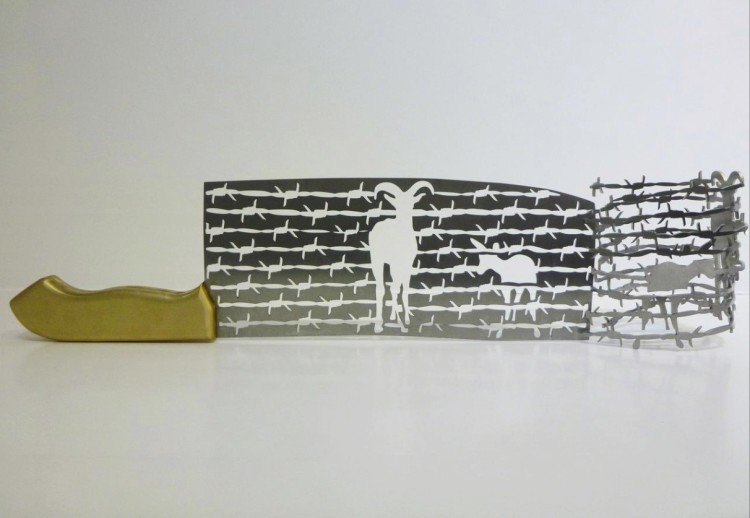 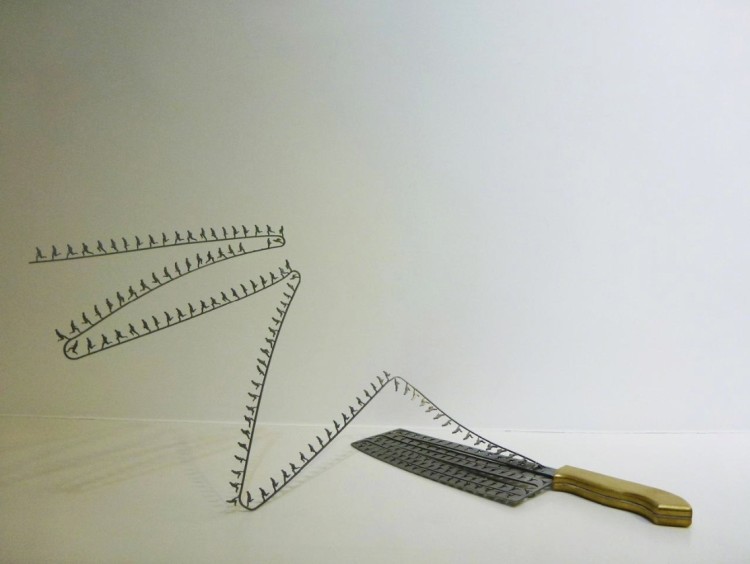 photos via Contemporary by Angela Li