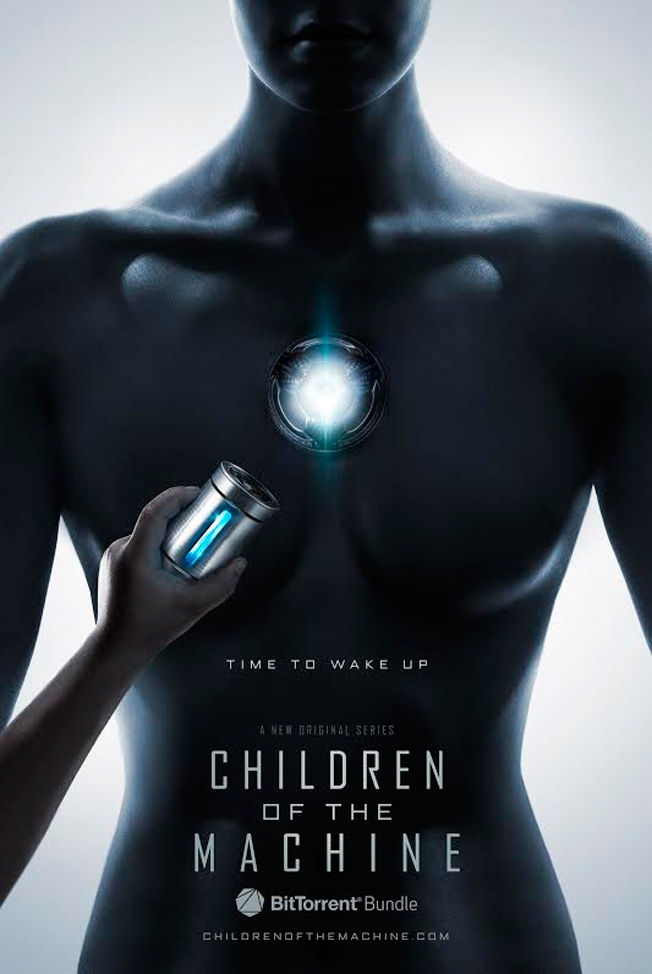 Children of the Machine is an upcoming web series led by Igby Goes Down producer Marco Weber that is set in a near-future dystopia where androids have taken over. Scheduled for a Fall 2015 release, the show will be BitTorrent‘s first-ever original series. Weber insists that the P2P service is the perfect home for the series.

This is a science fiction show catered to the typical tech-savvy, male-dominated audience. We’re not trying to launch a romantic comedy, so the concept of this show moved us toward BitTorrent.

Users will be able to watch the show for free with ads or pay a premium fee to watch it without.

image via Children of the Machine