Watch in this video clip as child actor Henry Thomas auditions for the role of Elliot for the 1982 film, E.T. the Extra-Terrestrial. At the end of this tearful and very moving audition, director Steven Spielberg immediately says, “Ok kid, you got the job.” The film is now available in a 30-year anniversary Blu-ray edition. According to USA Today, Thomas is just now “coming to terms film’s phenomenal success” and now will show the Blu-ray edition of the film to his 8-year old daughter. 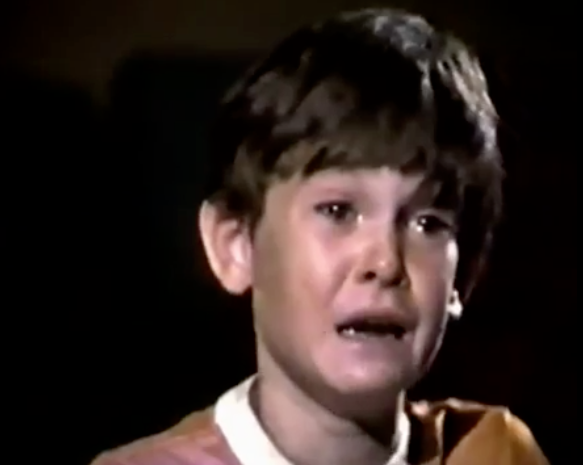