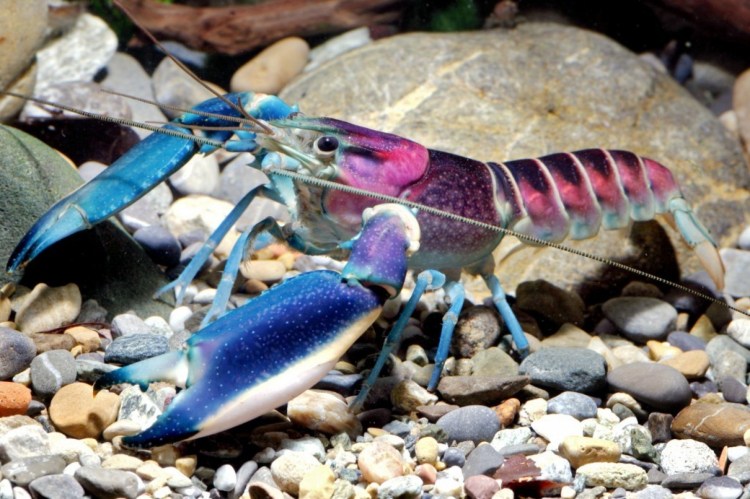 Cherax (Astaconephrops) pulcher is a newly described species of brightly colored crayfish found in Indonesia. The paper describing the species was published by Christian Lukhaup in the journal ZooKeys on May 4, 2015, but Lukhaup had seen the animal ten years ago in a photograph, and it has been sold in pet shops in Japan and Europe.

The bright blue, pink, and purple colors seen particularly in the males of the species along with spots on the animals’ shells make them look not unlike images of distant galaxies and gas clouds captured by the Hubble Space Telescope, or as Elahe Izadi of The Washington Post described them, “a Lisa Frank creation.” 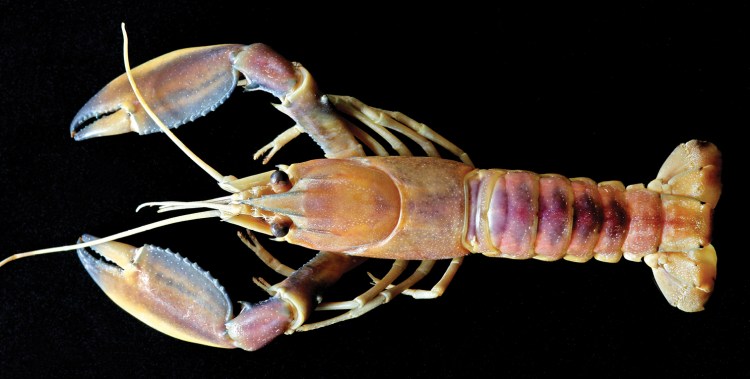 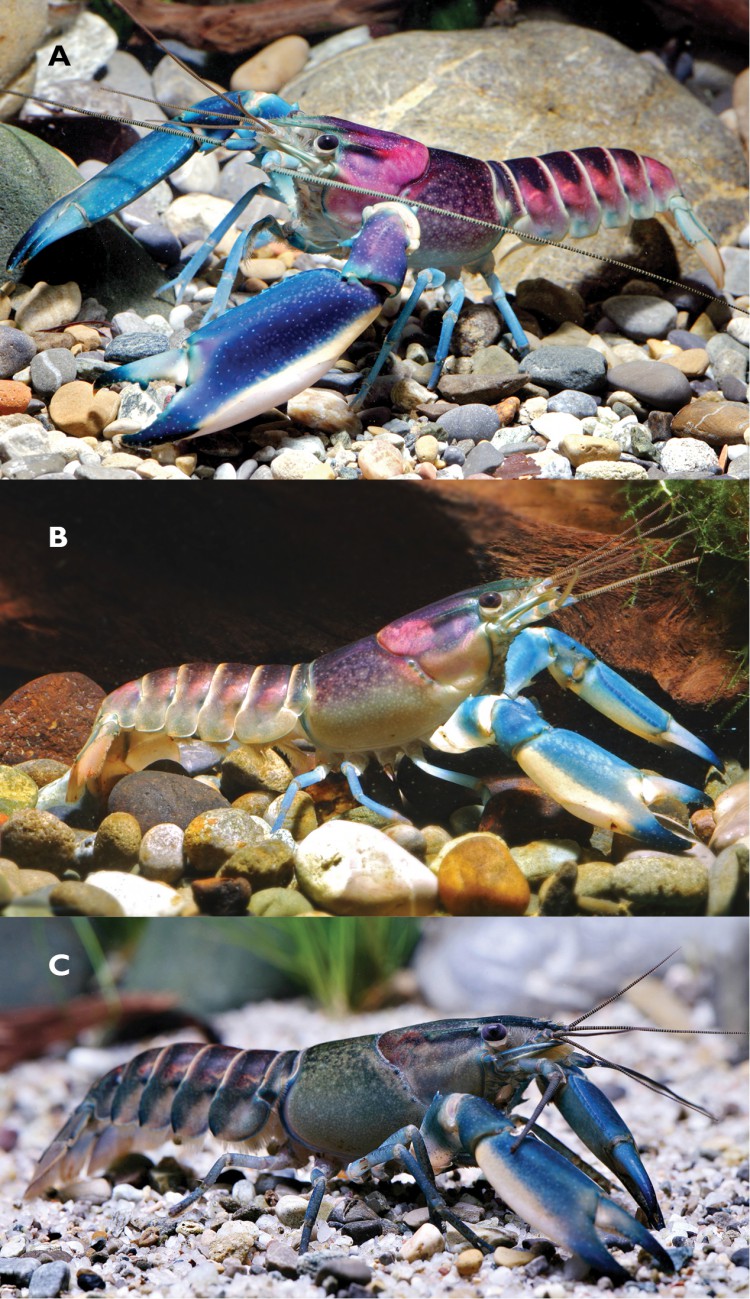