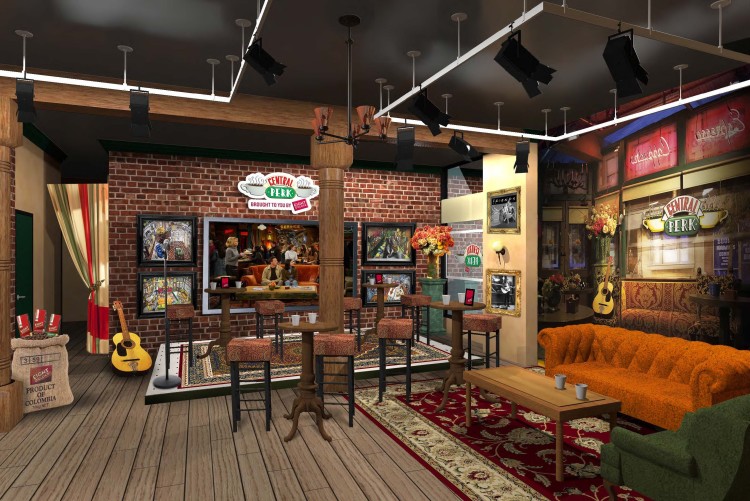 The iconic “Central Perk” coffee shop from the television show Friends will be opening a popup location in New York City’s SoHo district this September. The opening will coincide with the show’s 20th anniversary, and will be a chance for Friends fans to visit the frequently-used location from the show. The popup shop will even include the actual orange sofa used as a set piece on Friends.

Warner Bros has partnered with Eight O’Clock Coffee to launch the real-life Central Perk location at 199 Lafayette St. in Manhattan. It will open to the public between September 17 and October 18. The shop will offer free Eight O’Clock Coffee, host contests and giveaways, and will have weekly in-store performances that Warner Bros says will be “akin to Phoebe’s improvised songs; who can forget ‘Smelly Cat‘?”

The run of the popup shop will coincide with National Coffee Day on September 29, and Eight O’Clock Coffee will be hosting special activities and giveaways in conjunction with the holiday. Eight O’Clock Coffee will also be selling a special “Central Perk Roast” blend of coffee. The Friends-themed coffee is now available online, and will hit store shelves in September. 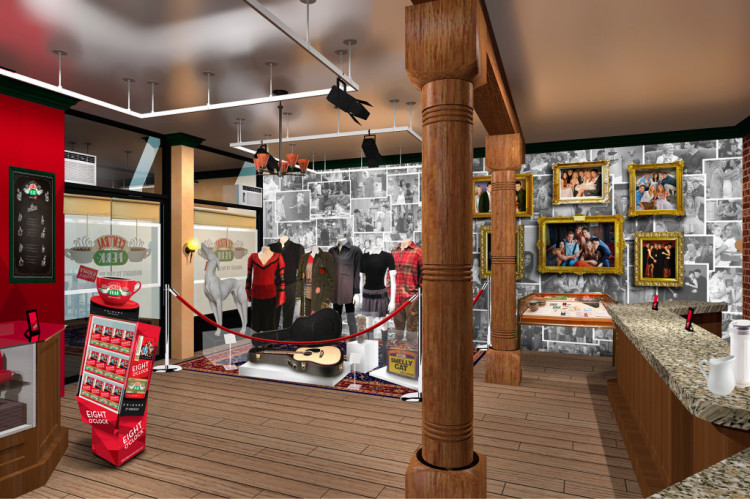