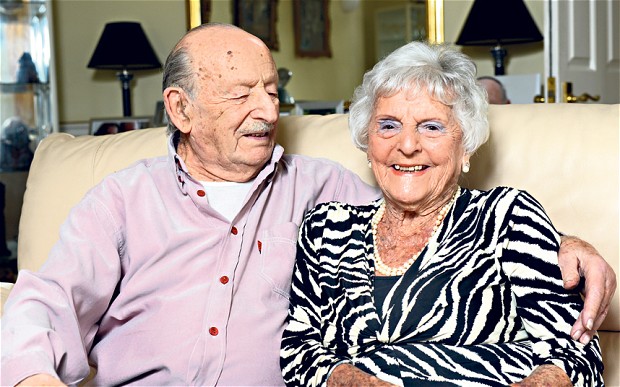 On August 27, 2014, British couple Maurice and Helen Kaye (102 and 101 years old respectively) celebrated their 80th wedding anniversary in their home in Bournemouth, making them one of Britain’s longest-married couples. The duo first met in 1929 and were married in 1934. Early on in their marriage, Maurice shipped off to serve in World War II. The couple then raised a family and ran a successful clothing business in Bournemouth. They now have seven grandchildren and six great grandchildren. The couple recently told the BBC that the secret to their marriage is “kindness, love and tolerance.” 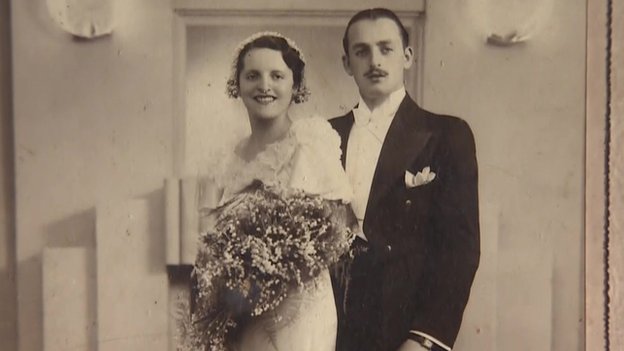