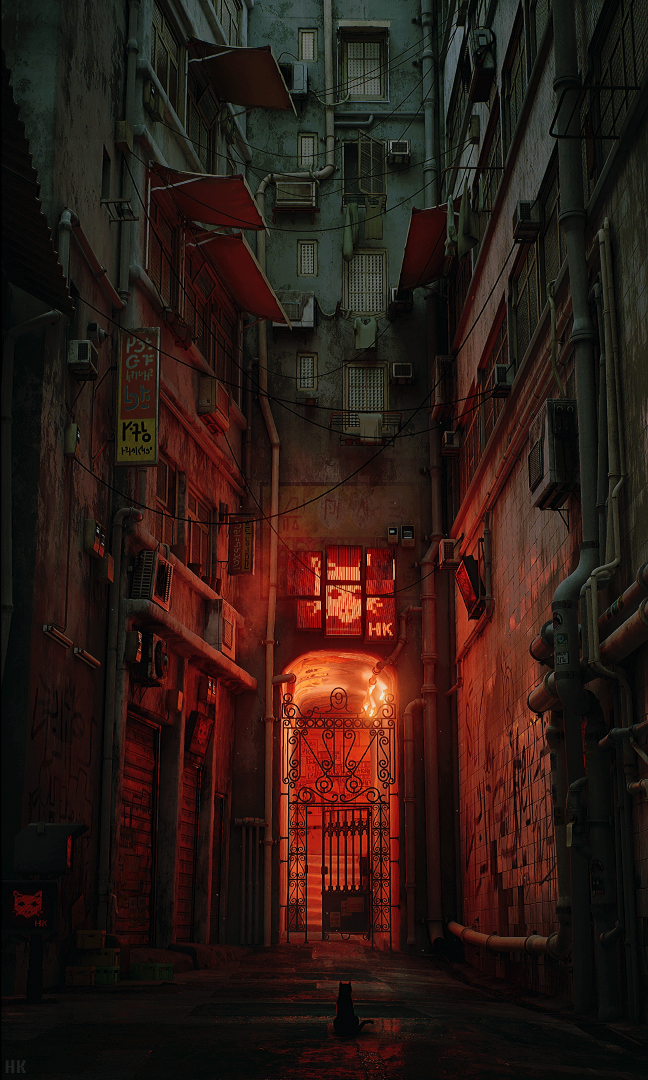 HK Project is a video game where you play cat exploring Hong Kong’s densely populated, mostly ungoverned Kowloon Walled City. Players control a cat as it explores its stylized world by jumping and crawling around the city. The game is being developed using Unreal Engine 4 by Koola & Viv who recommend that anyone interested in updates follow them on Twitter and Facebook.