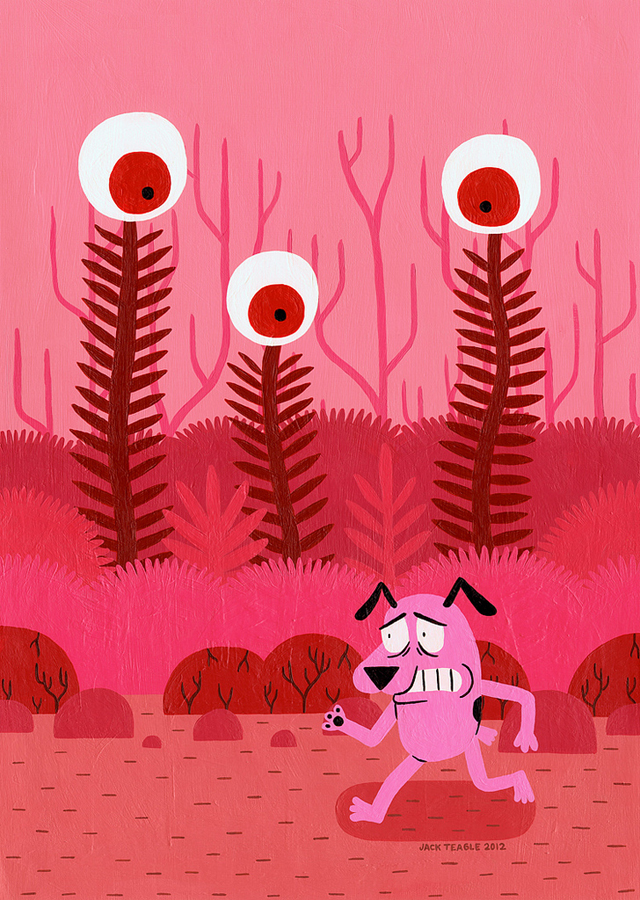 Fear and Courage by Jack Teagle

Jett Gallery in San Diego will be hosting Cartoon Network’s 20th Anniversary Gallery and Exhibition from Wednesday July 11, 2012 through Saturday July 14, 2012. Regular hours will be from 11 AM to 5 PM with extended hours of 11 AM to 8 PM on Saturday. Admission is free to the public, so go check it out.

Over seventy-five world-class artists have been assembled to take a close look at all of their cartoon heroes assembled from the times of Hanna-Barbera over the past 20 illustrative years of Cartoon Network. Yes, that’s right a 20th Birthday Celebration for the good folks of Cartoon Network.

It will be an adventure, and speaking of which, each artist has been paired up with a cartoon or character to freely interpretate. The proof will be on the walls and the good times will be rocking, as great people gather from around the world to celebrate a 20th year good time. 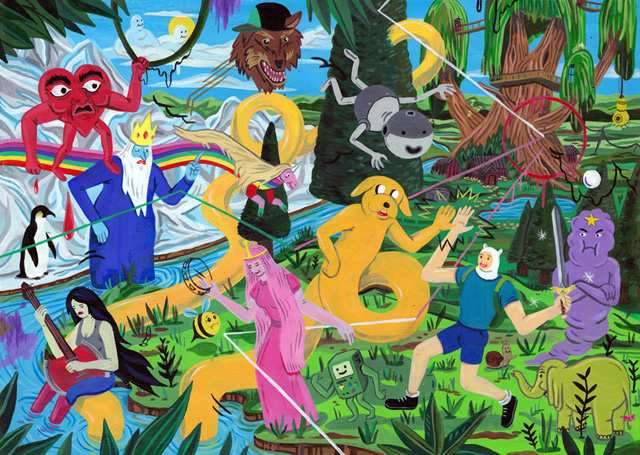 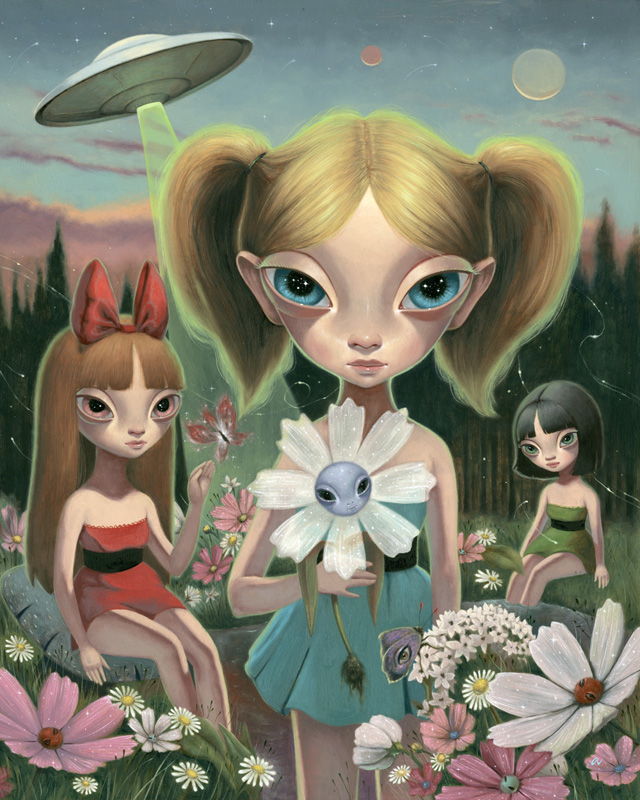 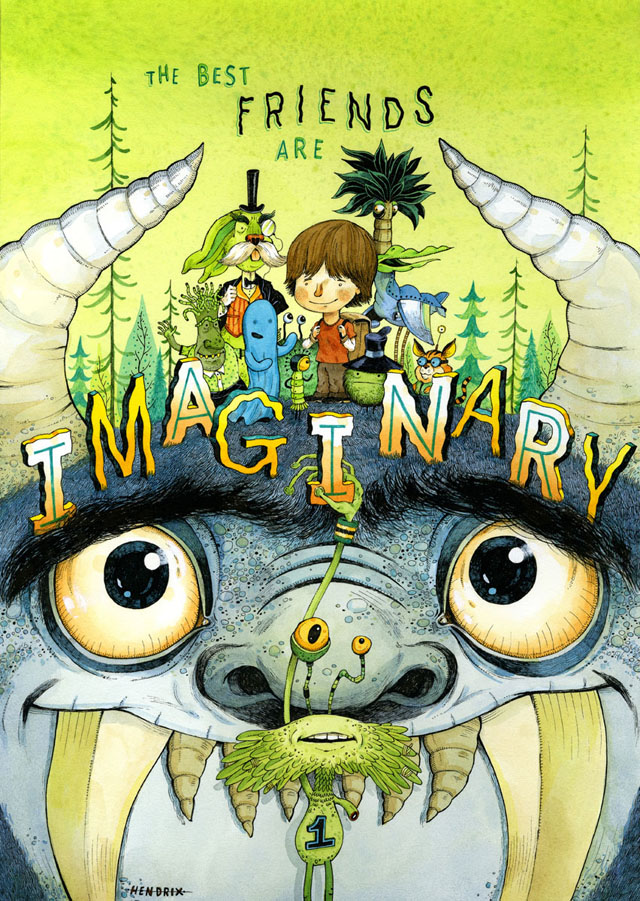