There is little you can do to prepare yourself to watch these two commercials (1,2) for Little Baby’s Ice Cream, a super-premium ice cream and non-dairy frozen dessert shop in Philadelphia, Pennsylvania. The creep factor is turned to eleven in these two spots that feature a self-cannibalistic entity made of ice cream who says (amongst other things) “There’s good reason for my glistening skin and how I shine. This is a Special Time.” The shop’s grand opening celebrations happen today at 5 PM and with the recent success of these two ads, they’ll have a lot to celebrate.

The videos were created by Doug Garth Williams, voiced by Matthias Bossi and features music by Jon Guez.

Do you have a family?

Malcolm: Not that I’m aware of. I gathered myself up out of a batch of Little Baby’s Ice Cream one day, just as human people are born. I’m unaware of anything before that day, but it just sort of started. I heard the three co-owners talking once and I think I overhead them talking about never putting Probiotics into the Ice Cream anymore, but then again, I’m a little hard of hearing… 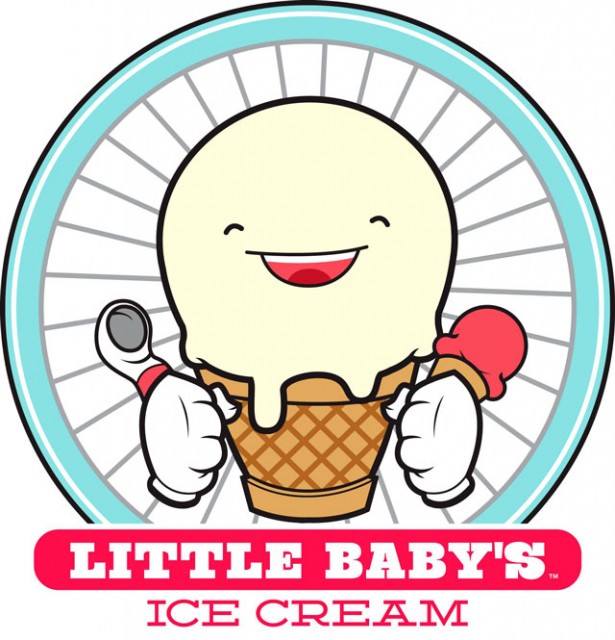 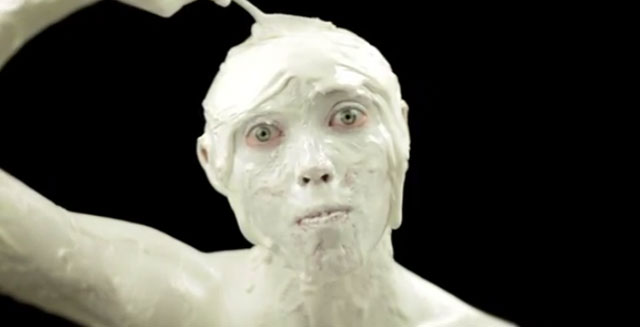 via Adrants and Gawker