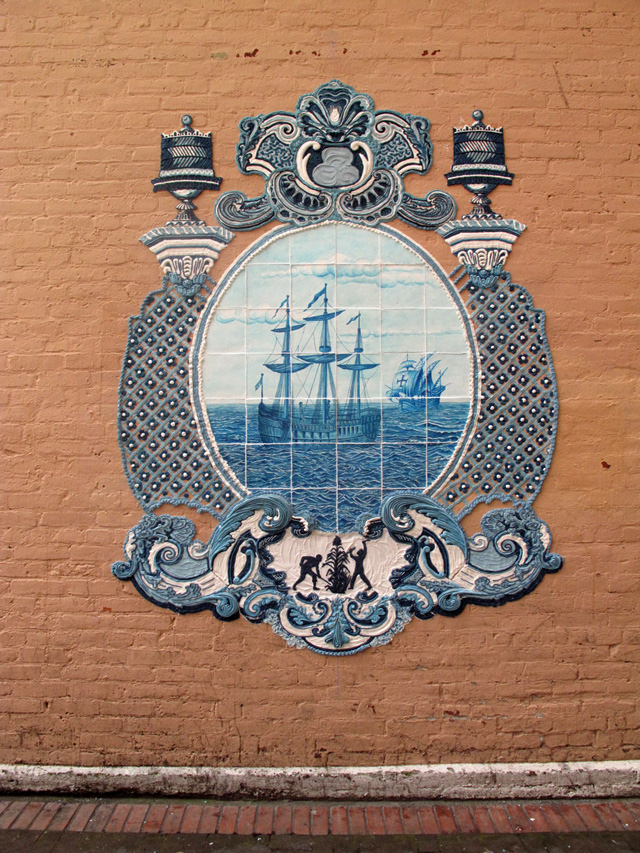 For several years, Montreal-based street artist Shelley Miller creates beautiful, non-traditional graffiti & murals using sugary cake icing. Her latest installation, which is part of the September 2012 Nuit Blanche project, is titled Throw-Up and is currently showing outdoors at Metro Hall in Toronto, Canada. Be sure to check out her website for more examples of her unique work.

Opening up urban spaces to unique encounters between private and city life, Shelley Miller works with a distinctive personal brand of tagging using edible icing to adorn city walls with ornate scrolls and decorative motifs. As a form of inscribing the shifting meanings and uses of urban space, Miller takes graffiti’s decorative dimensions to an extreme, adorning the visual landscape with the same technique that one would a cake complete with swirling piped borders and edible roses. Working on urban surfaces, the “throw-up” – in street vocabulary a large graffiti tag created quickly – will be created on site by Miller and her team of assistants, using her characteristic design that is a stylistic blend of classical decorative motifs with a contemporary edge.

Miller has been working with sugar for more than 10 years in her site-specific practice, engaging with issues of spectacle, consumer culture, excess, waste as well as the historical links between sugar and slavery… The artist working on Throw-Up, 2012 / photos by PJMixer 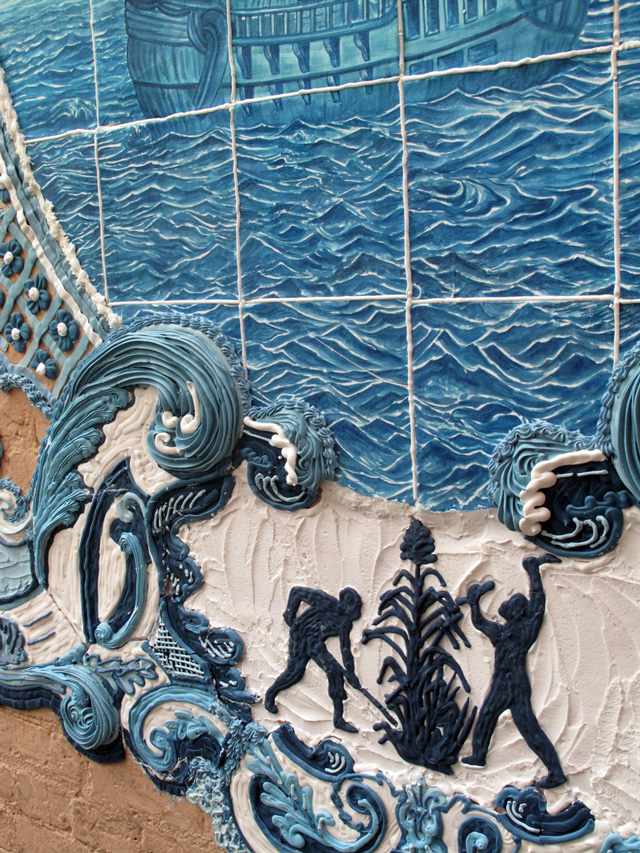 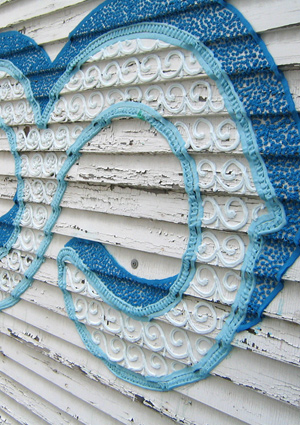 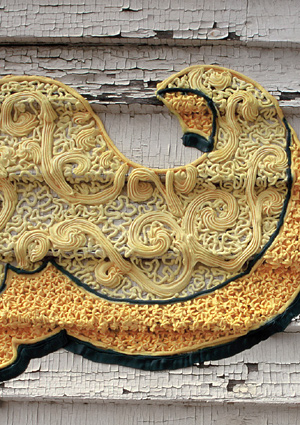 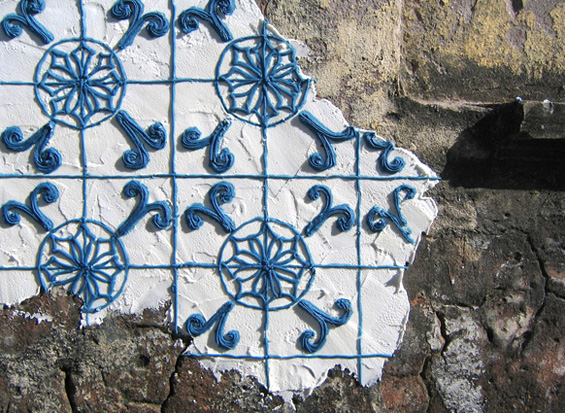