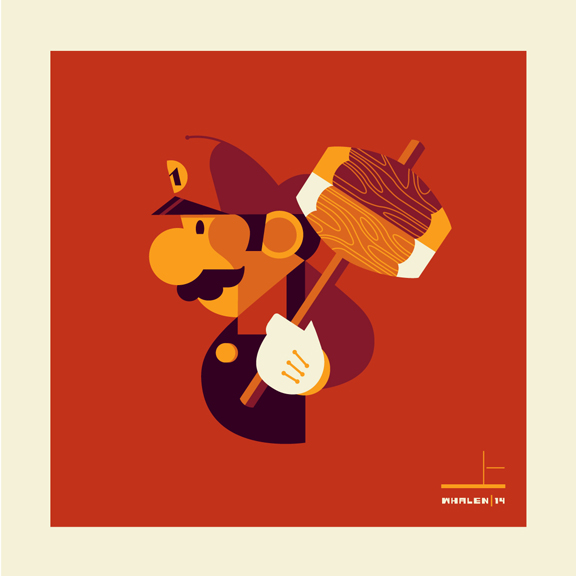 Bust’d is an upcoming solo art show by artist Tom Whalen at Gallery1988 (West) in Los Angeles featuring a collection of his pop culture character busts inspired by comics, films, and television shows. The solo show will open on Friday, October 3rd, 2014 from 7 – 10 PM and be on display until the end of the month.

All pieces will be 8″ x 8″ screen prints with low editions. There will be 1/1 metal editions available for some of the characters as well as the original sketches I used to create the prints. I’ll also be bringing a few original pieces that I’m finishing as I speak. 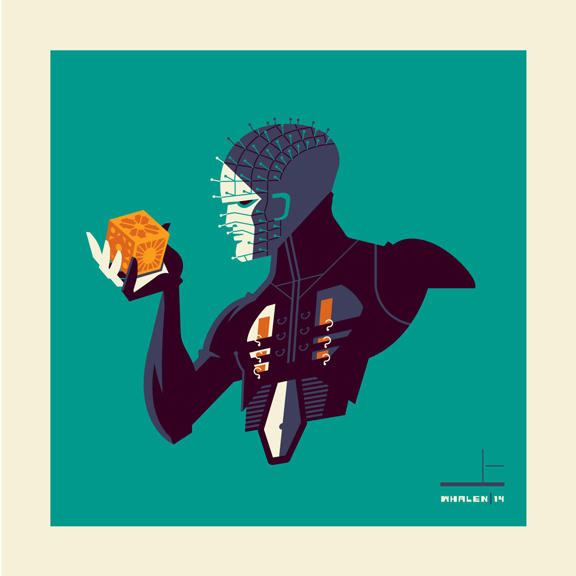 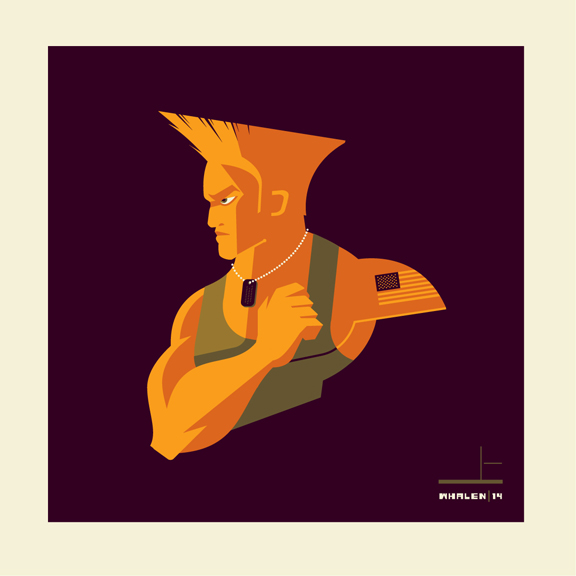 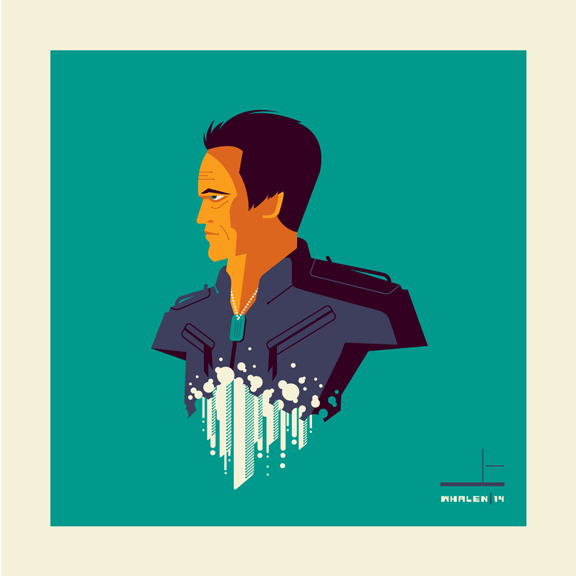 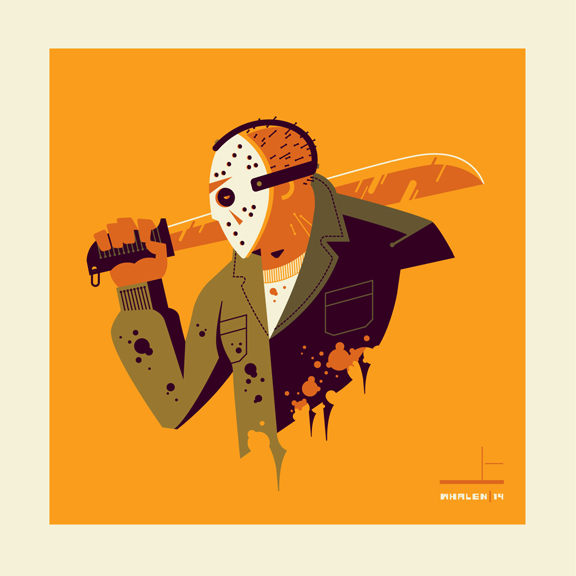 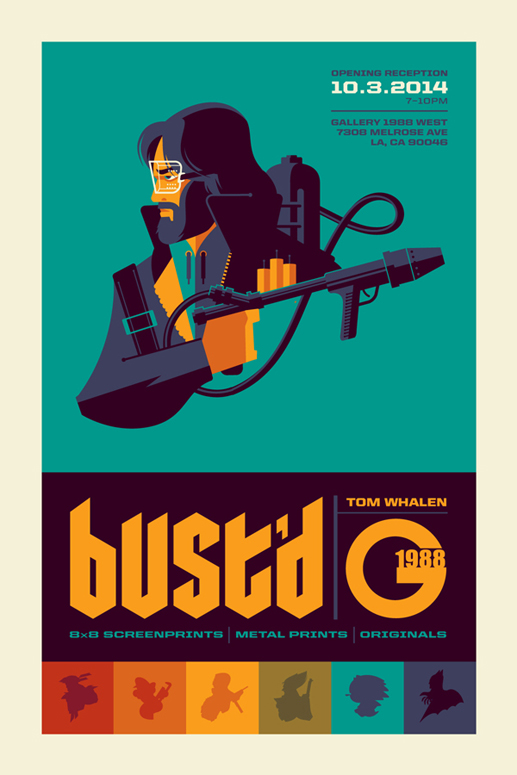