David Best, the artist who created the first monumental temple sculpture at Burning Man back in 2000 (and has created seven subsequent temples), has been invited to Northern Ireland to create a temple in Derry/Londonderry. London-based production company Artichoke Trust is producing the project, which will be built with the help of local residents. The sculpture is scheduled for completion in March 2015. It will be open to the public for one week after which it will be burned, much like the temple sculptures at Burning Man. Artichoke Trust is raising funds for the project on Kickstarter. 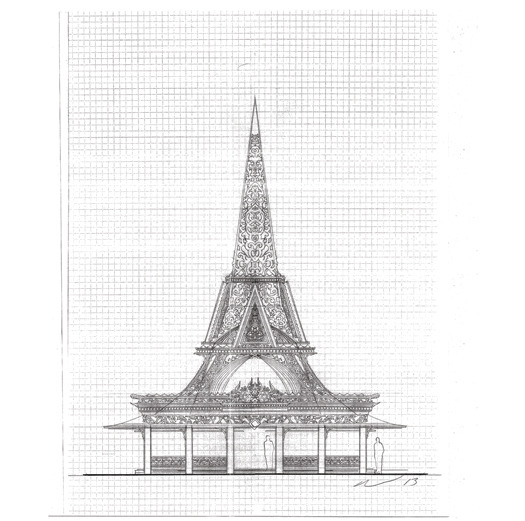