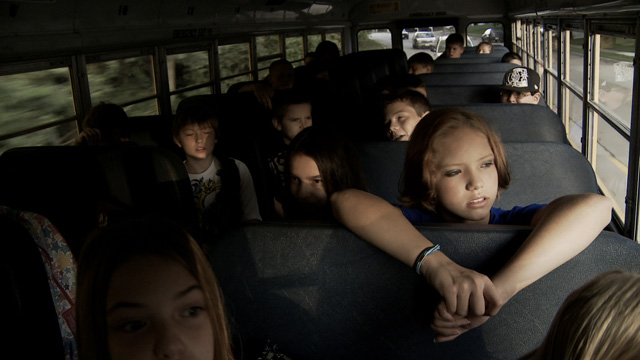 Bully is a touching documentary film that is about bullying in American schools. Filmmaker Lee Hirsch directed the film which is “an intimate, unflinching look at how bullying has touched five kids and their families.” The film opens in selected theaters on March 30, 2012.

There is a bit of controversy brewing about the film’s rating. The Motion Picture Association of America (MPAA) has rated the film R, which means children will not be able to see it. A petition to MPAA has been started to change Bully to a PG-13 rating instead of an R rating.

The Wrap reports this information about the controversial rating:

The R rating was imposed on the basis of “some language,” which means that “Bully” can’t be viewed in theaters by children younger than 17 unless they are accompanied by a parent or guardian. It also prevents the film from being screened in middle and high schools — the very people it might help most, The Weinstein company maintained. 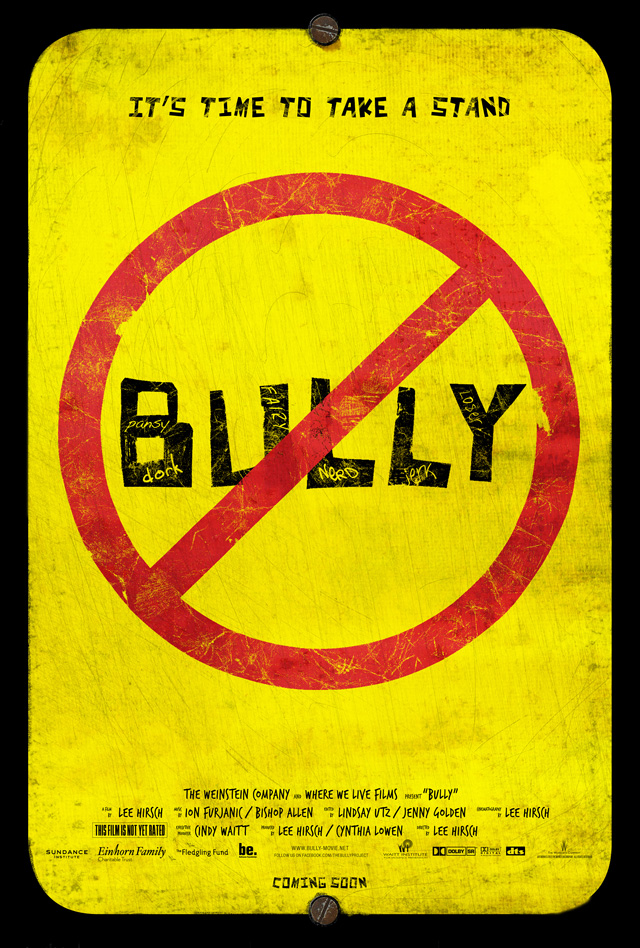