In the parody special titled Breaking Bread, the folks at Barely Political humorously pair up Jesse and Mr. White of Breaking Bad to ‘cook up’ a rum-spiced pumpkin pie for Thanksgiving. The piece was written by Todd Womack, Mark Douglas and Bryan Olsen and is directed by Tom Small. 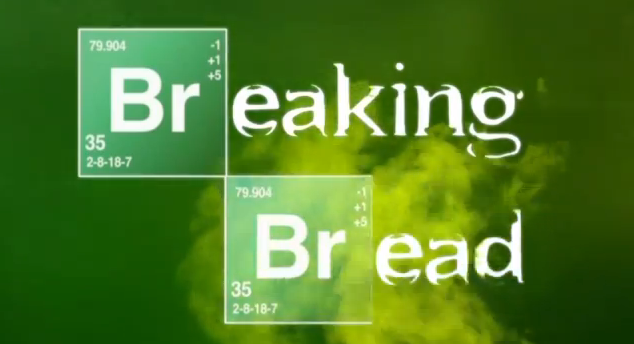 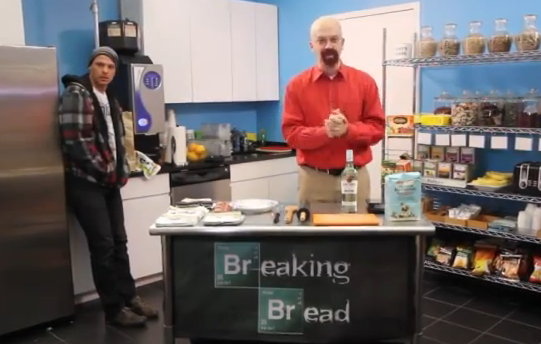