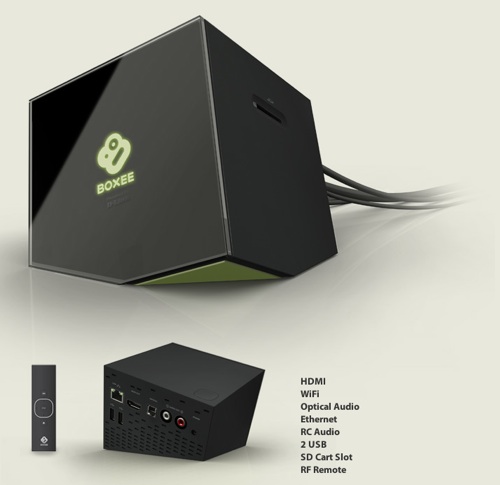 Last night Boxee had a big event at the Music Hall of Williamsburg, Brooklyn, where they announced their new Boxee Box by D-Link, which can stream TV shows and movies directly from your computer or the internet to your TV. 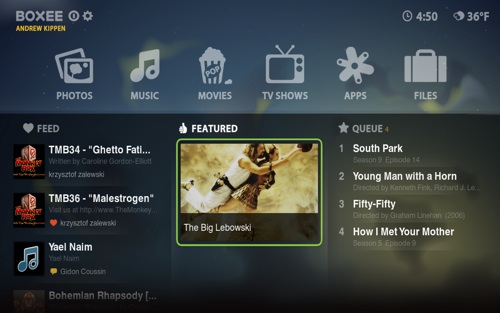 They also announced the new Boxee Beta release of their interface.

The Boxee event in Brooklyn last night also broke the record for the most Foursquare checkins at a venue with 242. They even created a special Boxee badge for the event.