Bombshell is an isometric action role-playing game by 3D Realms (now a subsidiary of Interceptor Entertainment) about a mercenary rescuing the President from aliens. The mercenary–named Shelly “Bombshell” Harrison–must traverse four worlds and kick alien butt to get the job done. Bombshell is currently scheduled to release sometime in 2015.

From the creators of 2013’s Rise of the Triad and legendary game maker 3D Realms comes Bombshell, an isometric action role-playing game for PC and consoles. Bomb disposal technician turned mercenary for hire, Shelly “Bombshell” Harrison must strong-arm her way across 4 planets in an Unreal Engine-powered galactic adventure to rescue the president from an apocalyptic alien threat. With out-of-this-world enemies, a never-before-seen arsenal of devastating weaponry and a host of genre-crossing mechanics, Bombshell is set to blow you away. 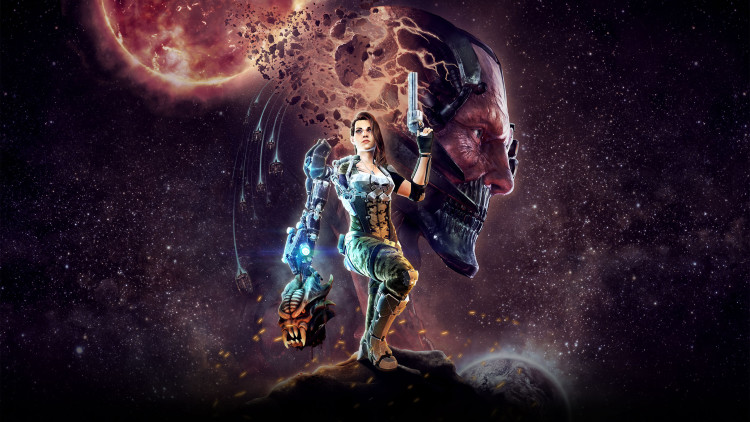 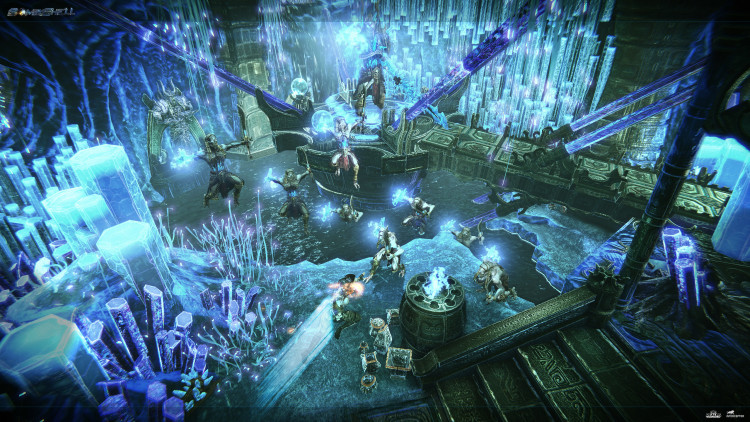 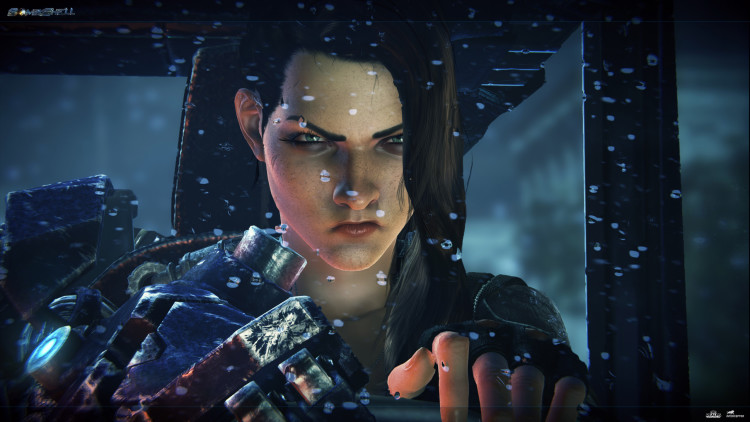 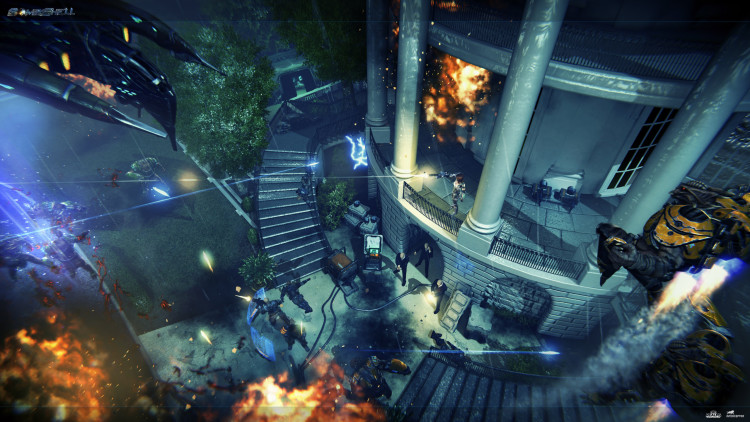 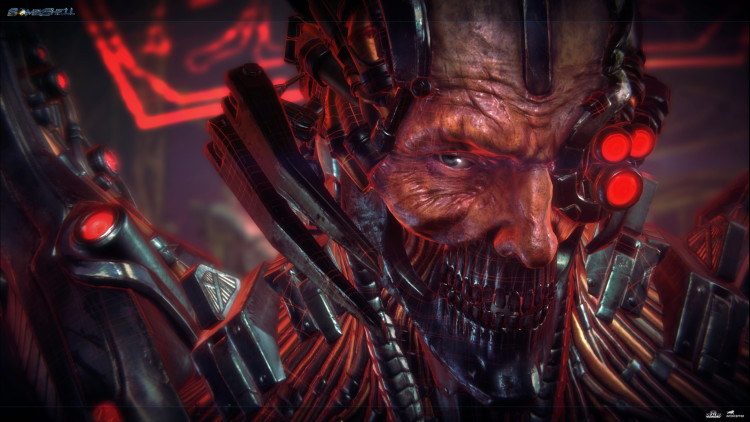 via DualShockers, The Awesomer