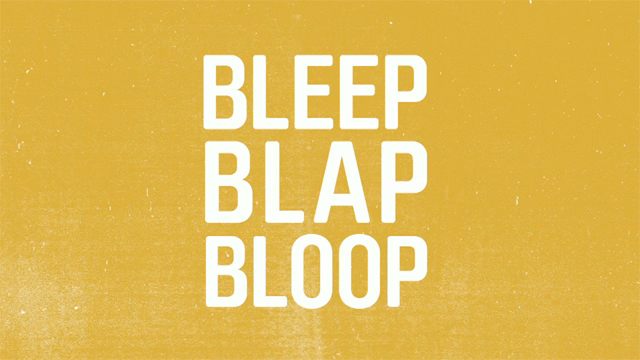 Bleep Blap Bloop, a funny short film by Toronto filmmakers Marcella Coad and Paul Constantakis, puts participants from the female and male sexes up against one another to see who ultimately makes better sound effects.

In the battle of the sexes, have you ever wondered who makes a better laser-gun sound effect? Or who can mutter the best light saber sound? Or are guys better than girls at sound effects? Filmmakers Marcella Coad and Paul Constantakis put these questions to the test with their short film Bleep Blap Bloop. Now you can judge for yourself. 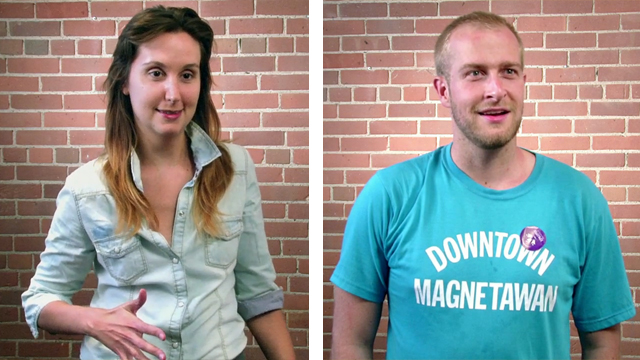