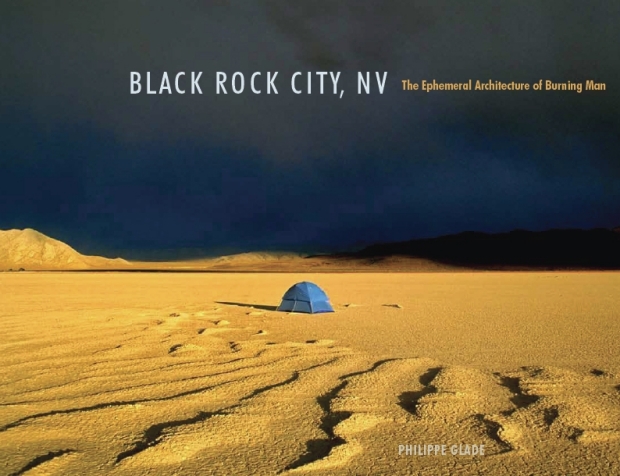 Black Rock City is a unique urban experiment in the American landscape.

For one week 50,000 people deploy treasures of ingenuity to survive in style (or not) and leave no trace in one of the harshest environment of the USA. Home of the Burning Man festival, the artistic nature of the event calls for one-of-a-kind solutions mixed with open source creations and off-the-shelve gear.

This book presents for the first time a comprehensive selection of those solutions. 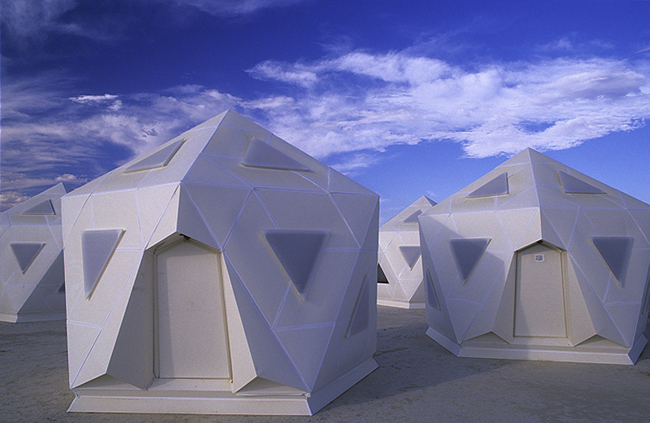 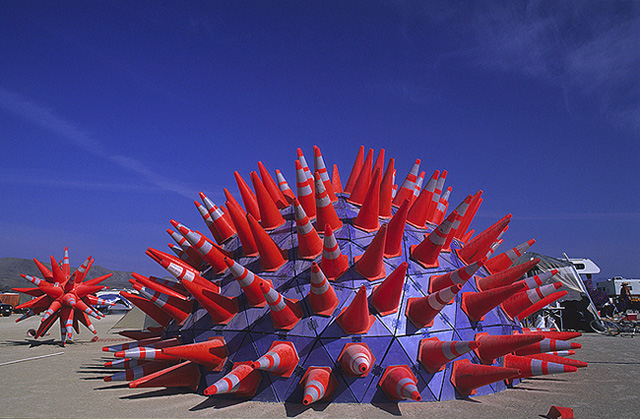