Marvel has released the first trailer for Doctor Strange, the upcoming superhero film directed by Scott Derrickson and based on Marvel‘s character of the same name. The great trailer follows Stephen Strange (Benedict Cumberbatch) as he goes from a simple neurosurgeon to sorcerer supreme. Doctor Strange is currently scheduled to warp into theaters on November 4th, 2016.

When famous neurosurgeon Stephen Strange (Benedict Cumberbatch) suffers career-ending injuries in a devastating car crash, he seeks help in the furthest reaches of the world! Hoping to find cures for his injuries, Strange instead uncovers the hidden world of magic and alternate dimensions. 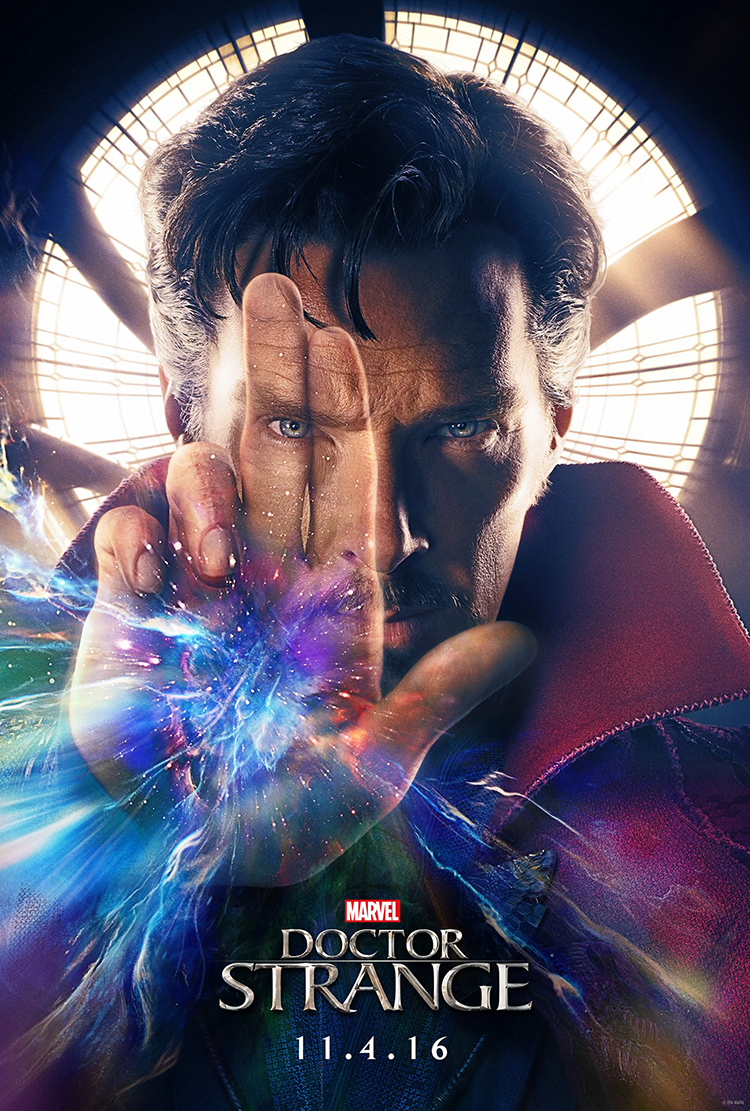