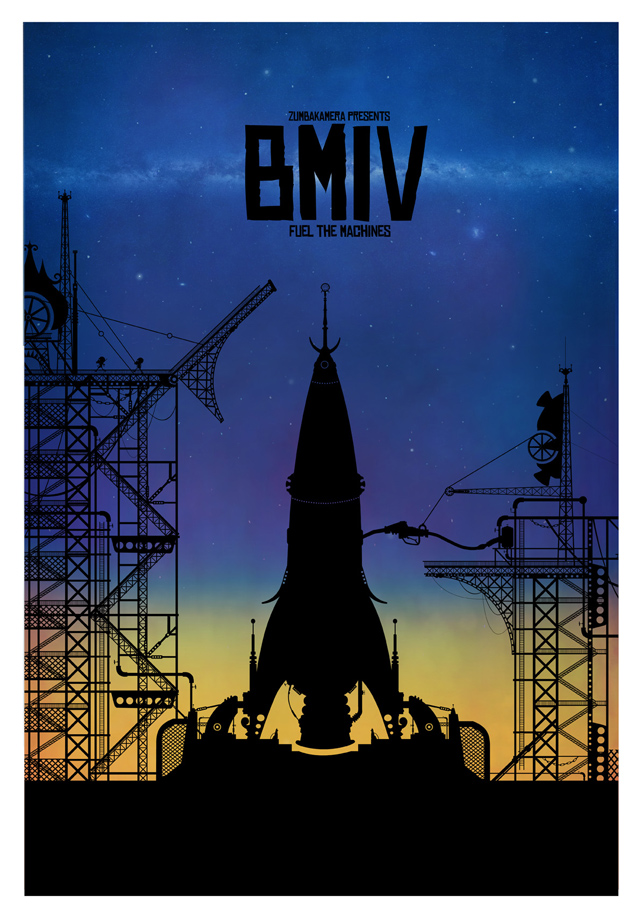 In 2007, we first posted about Bendito Machine, a beautifully strange animated series by Jossie Malis of animation & design studio Zumbakamera. Since then, Malis has created two more episodes in the series, including the latest titled Bendito Machine IV – Fuel the Machines. He has also launched a fundraising campaign on Kickstarter to help finance future Bendito Machine episodes. There are some great backer rewards including a lovely series of posters.