Ben Stiller and Owen Wilson walked the runway at the Valentino show during Paris Fashion Week in character as Derek Zoolander and Hansel MacDonald to promote Zoolander 2, the upcoming sequel to their 2001 comedy Zoolander. Then men strutted for the crowd in designer pajamas and overcoats.

A video for Vogue captured the runway appearance and the men backstage with Vogue editor-in-chief Anna Wintour. The full show, including Stiller and Wilson’s appearance, can be seen on the Valentino website. 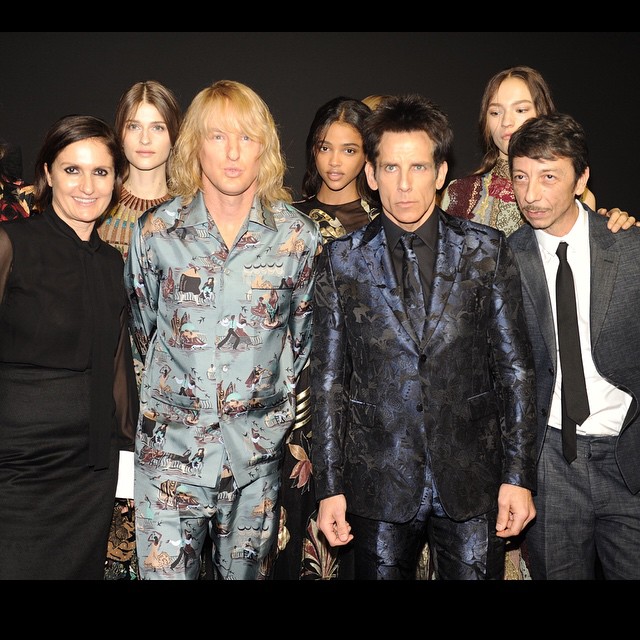 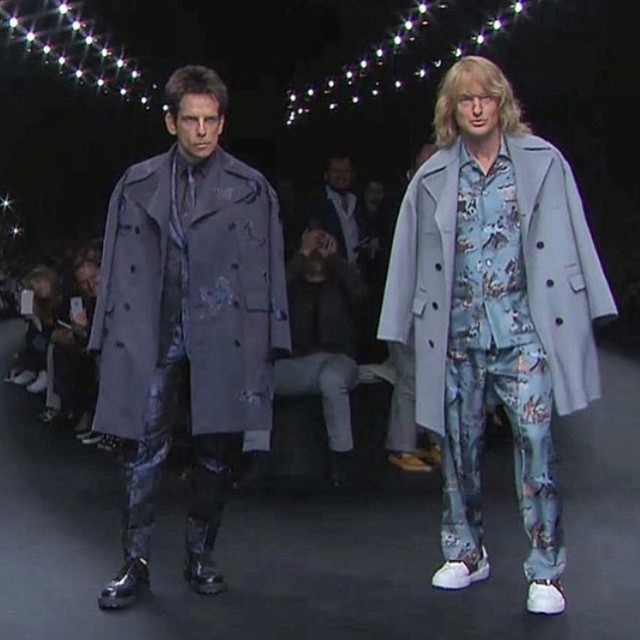 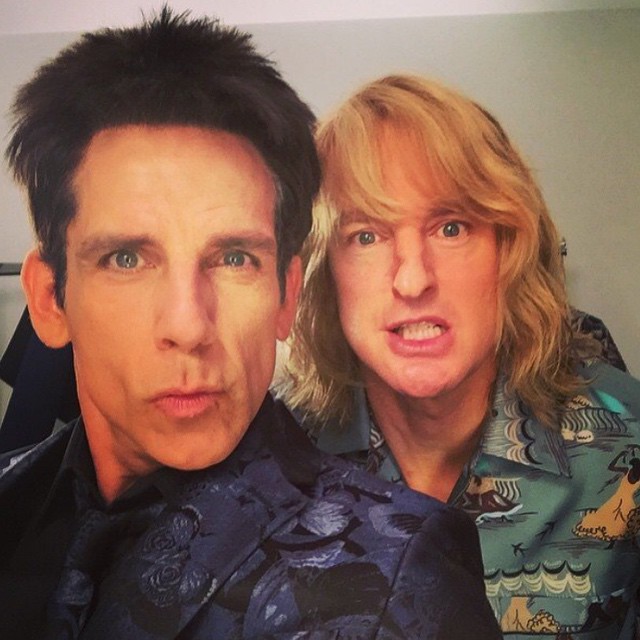 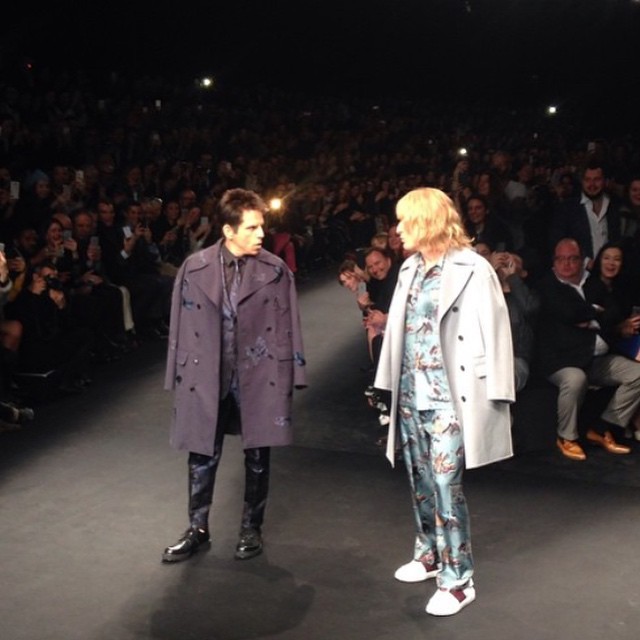