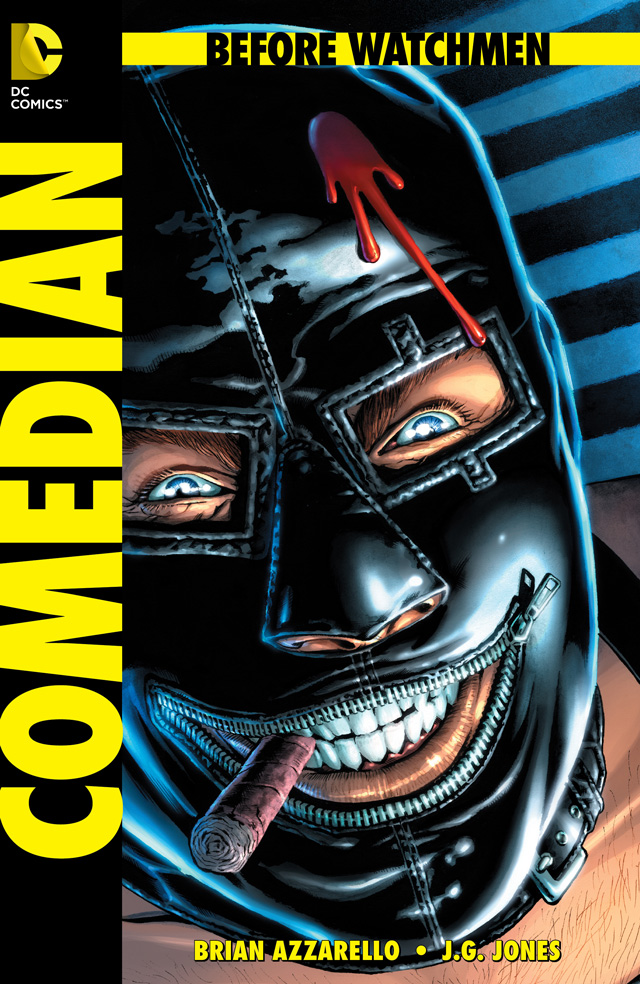 DC Entertainment has announced plans to publish Before Watchmen, a “seven inter-connected prequel mini-series” to the popular graphic novel, Watchmen. The announcement, however, has not come without controversy. The New York Times has quoted original Watchmen creator Alan Moore, who is not involved with the project, as saying the new series is “completely shameless.” The mini-series will be released by DC Comics in Summer 2012. All seven cover images are available to view online now. 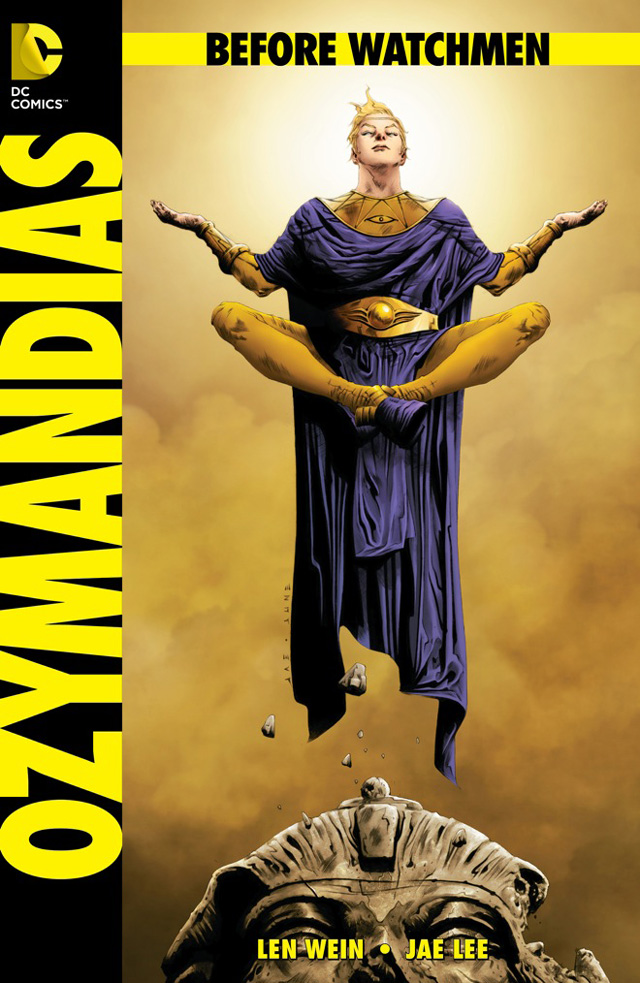 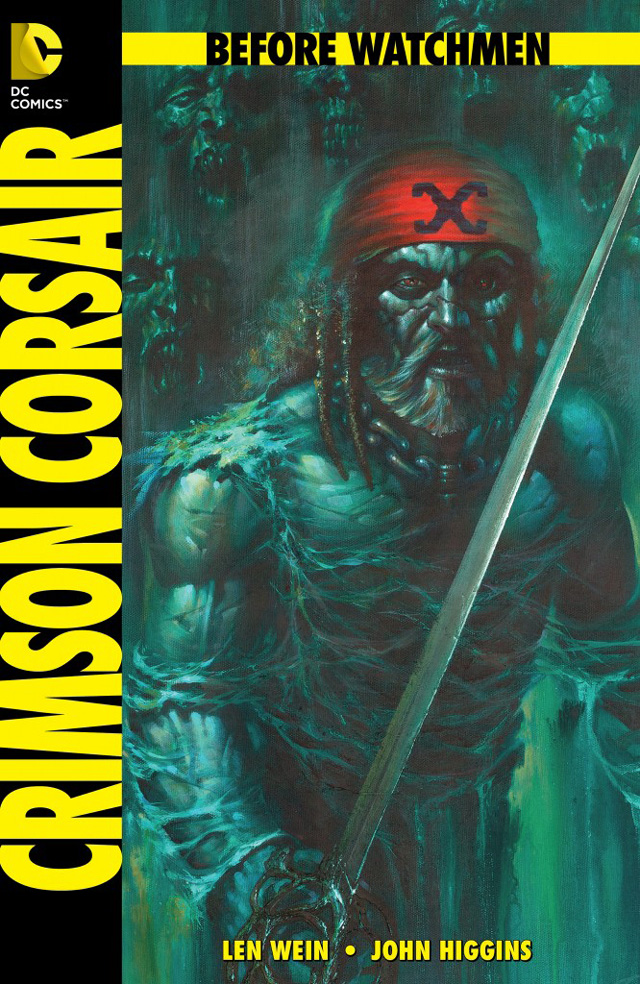 To see the covers and read exclusive interviews with the writers of the seven mini-series, as well as the CURSE OF THE CRIMSON CORSAIR back-up story to be featured in each issue, visit the following media outlets.

images via DC Comics and Underwire