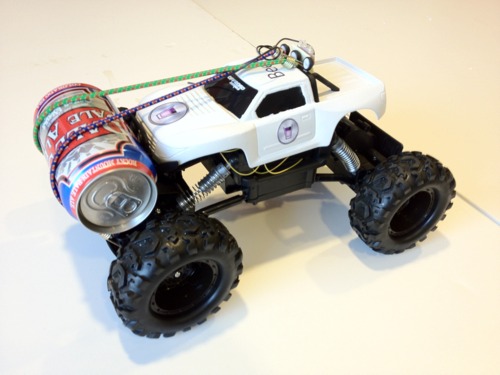 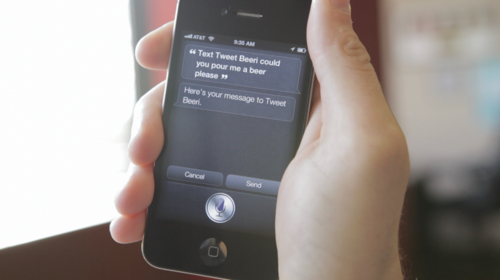 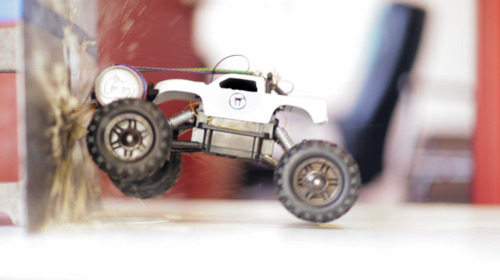 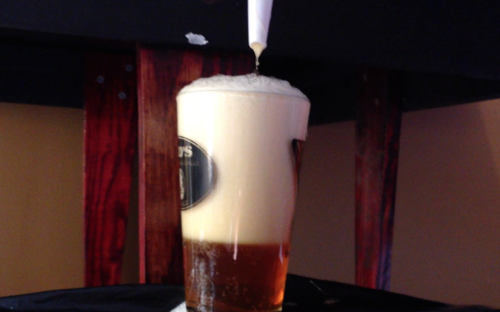 Beeri by Redpepper is an automated beer pouring system that is activated by a command to Siri, the voice assistant app in the iPhone 4S. Siri sends a text to the Beeri Twitter account which triggers a remote controlled truck to open (burst) a beer can, pouring beer into a glass (see a video of Beeri in action).