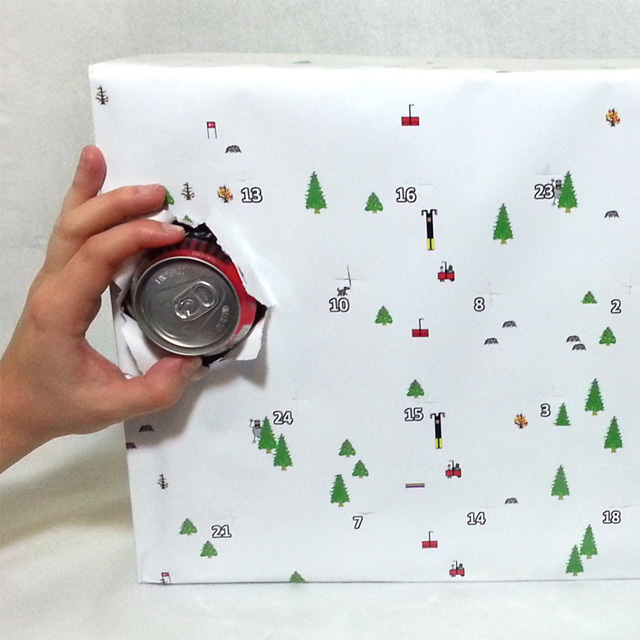 In 2011, Atlanta-based Red Brick Brewing created a campaign centered around the Beerbulance, a sort-of ambulance that could be called out for a “beermergency.” The campaign was designed by Josh Robinson who states on Behance, “What started as a simple van wrap became an Atlanta icon.” From what I can tell, if you are in the Atlanta area, it is still possible to contact the Beerbulance in times of beermergencies.

If you’re experiencing a beermergency, don’t dawdle. Tweet #beerbulance to @redbrickbrewing, and we’ll dispatch our lead-footed Beerbulance drivers. Remember to include your emergency and to geo-tag your tweet. And stay calm. Beer is near 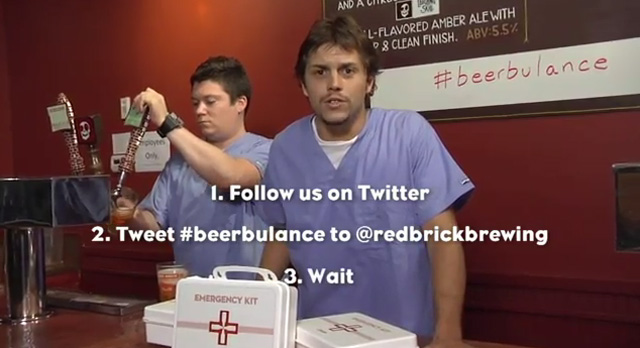 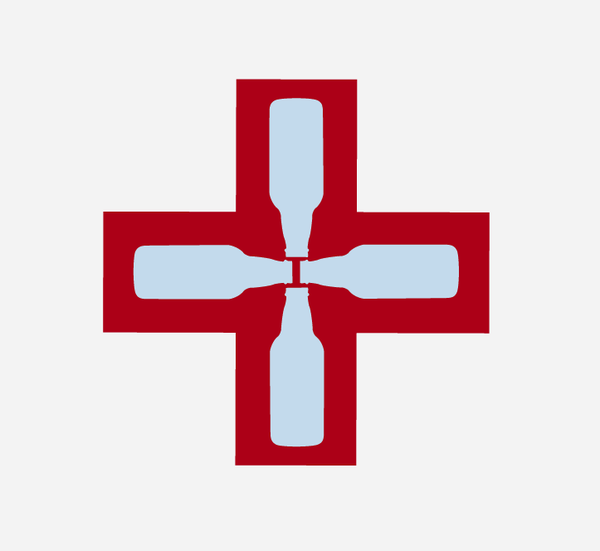 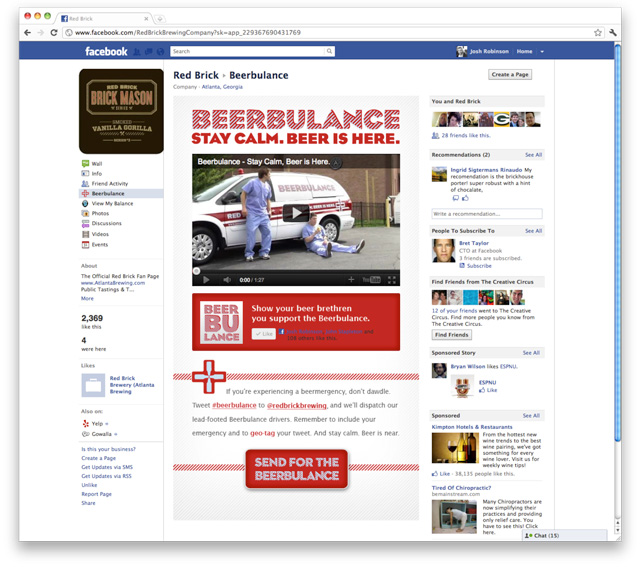