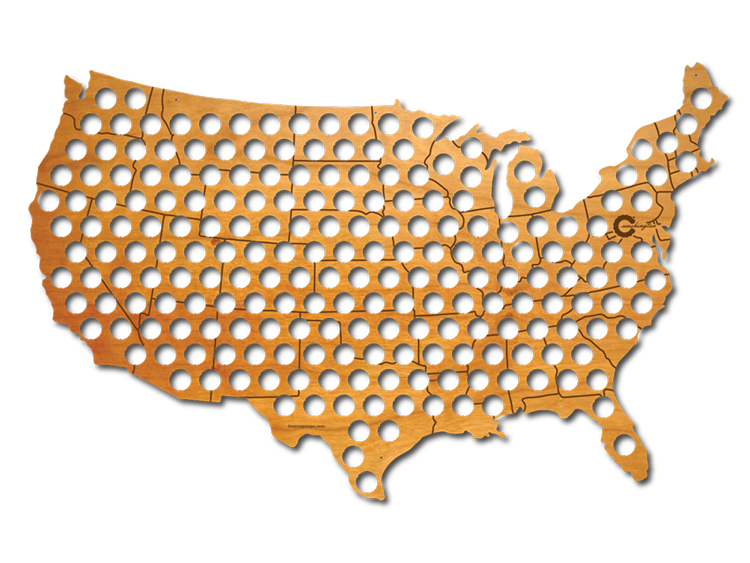 Jesse Darley has designed Beer Cap Maps, a brilliant series of laser-cut plywood maps filled with holes that allow people to display bottle caps from the location of the beer’s brewery in the Continental United States–and soon, the world. It’s a lot like the maps that allowed collectors to display the 50 quarters that represented each state in the United States. Maps of the entire Continental USA, select states only, and international maps are available to purchase and pre-order online.

Each map is laser cut from ~1/4 inch thick plywood with holes sized to snugly hold bottle caps. The state capital is etched into each map. Small holes provided for hanging, though a hook through one of the cap holes works great as well. 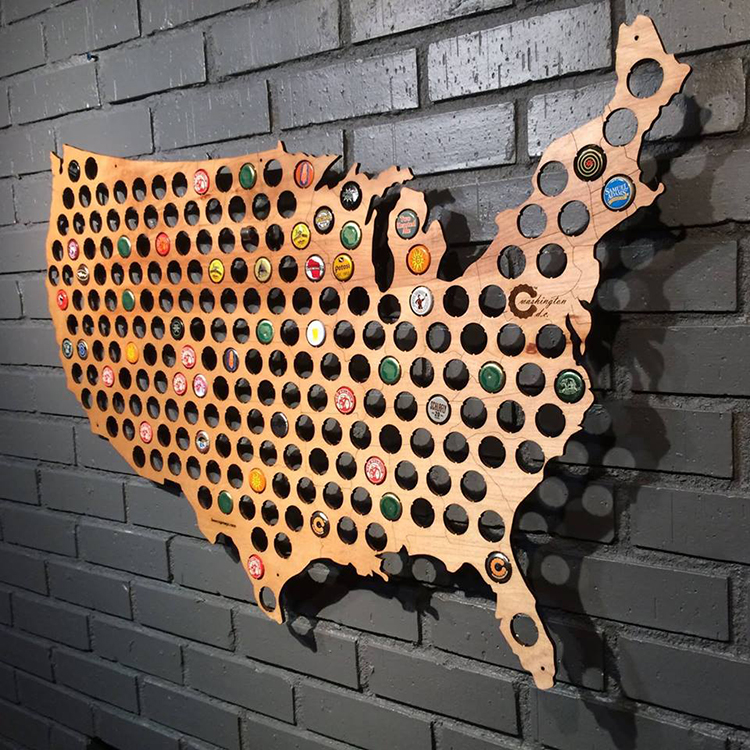 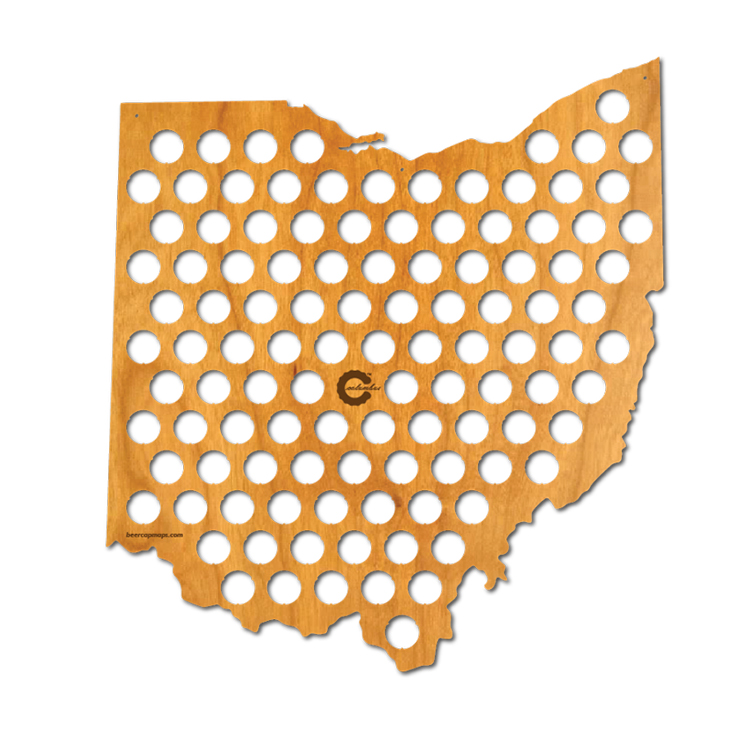 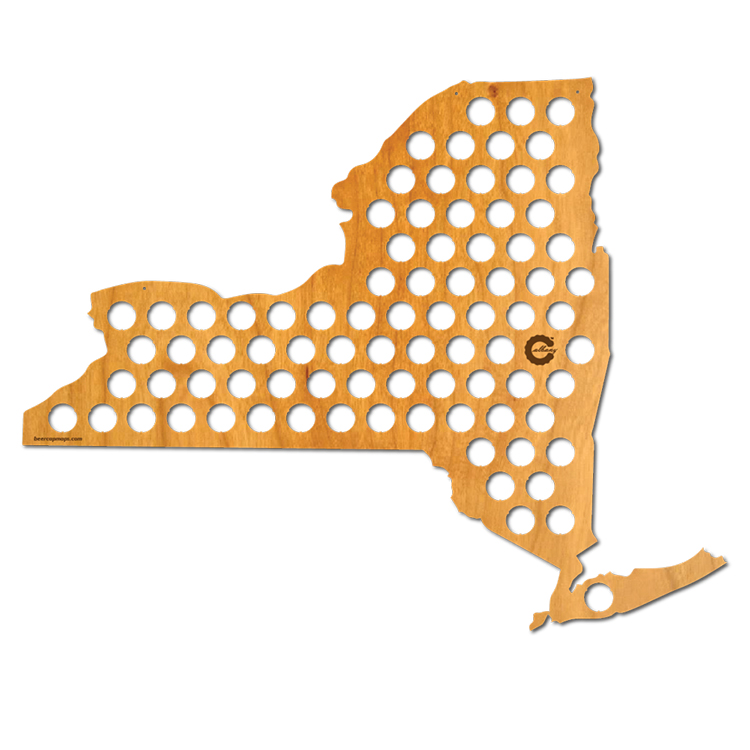 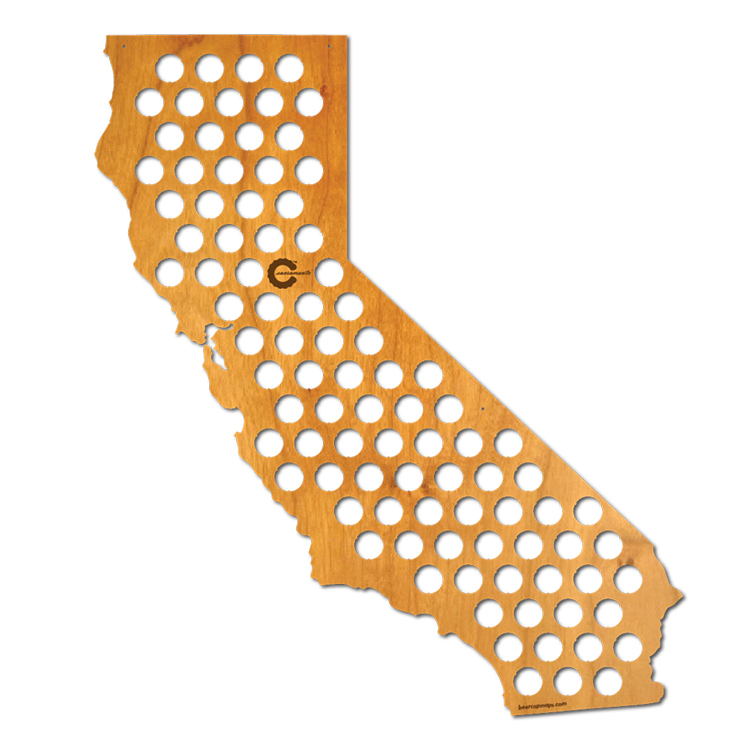