Batman on Robin, a group art show at Mission: Comics & Art, will be showcasing a collection of artwork by many talented artists that portrays “homoerotic subtext in the relationships between Batman and the various Robins he’s fond of collecting.” The art show will open at 7 PM on Friday, February 8, 2013 at Mission: Comics & Art in San Francisco and will be on display until Sunday, March 3, 2013. You can RSVP for the event online via Facebook. 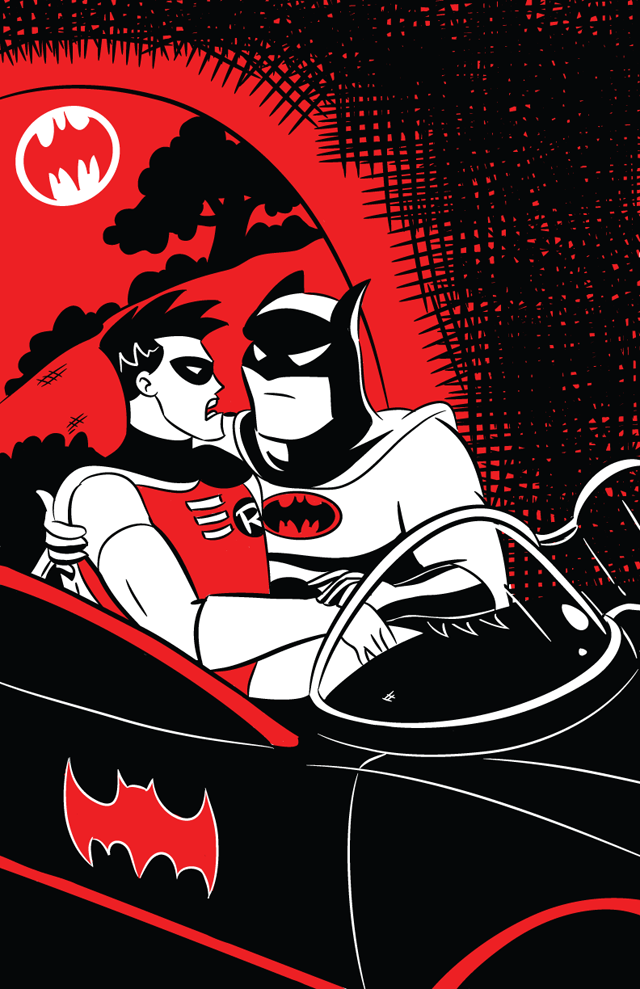 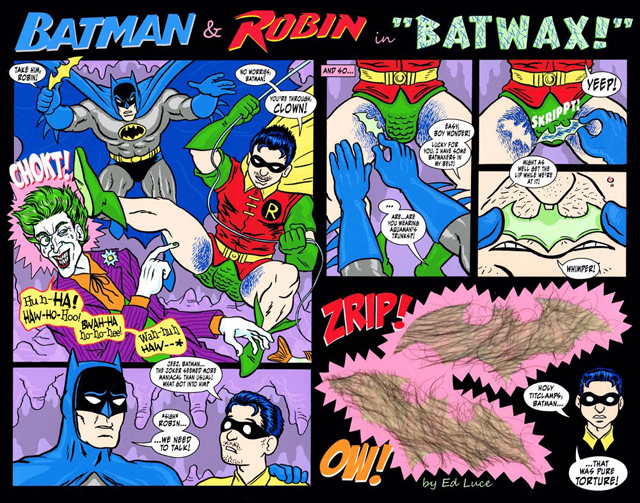 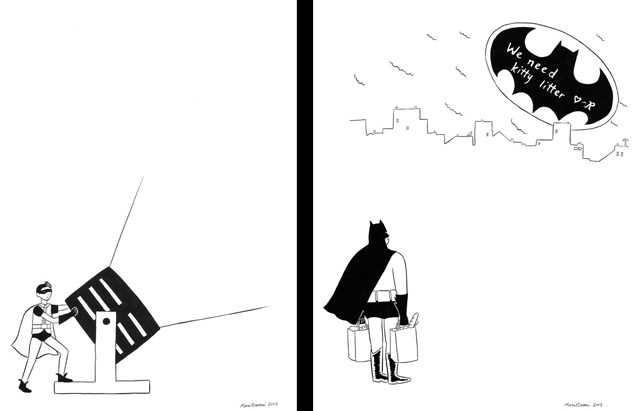 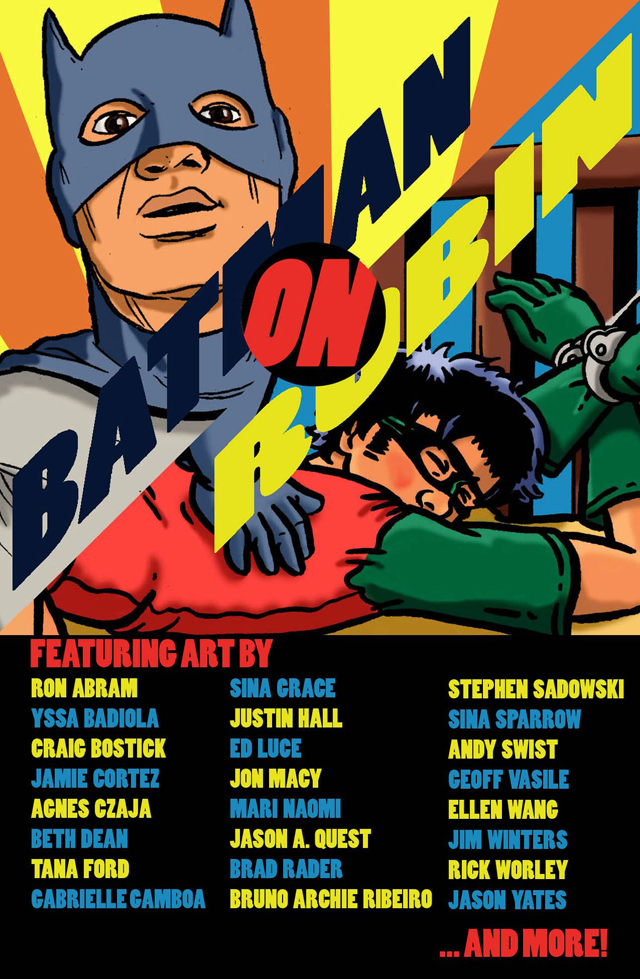