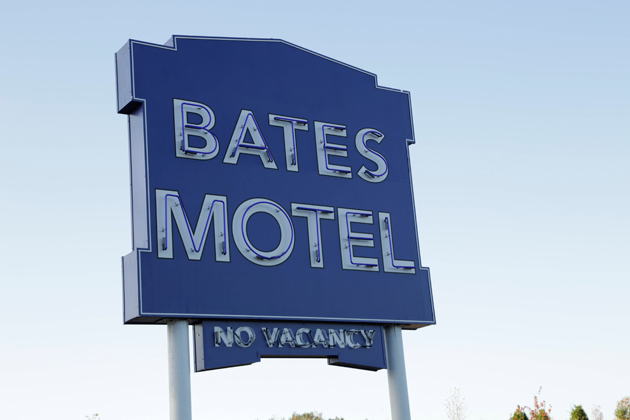 Bates Motel is an upcoming A&E television drama series produced by Carlton Cuse (Lost) and Kerry Ehrin (Friday Night Lights) that is a prequel to Hitchcock’s 1960 classic thriller, Psycho. It stars Vera Farmiga (as ‘Norma Bates’), Freddie Highmore (as ‘Norman Bates’) and it “promises to give viewers an intimate portrayal of how Norman Bates’ psyche unravels through his teenage years.” Here’s a look at the first two teaser trailers (1, 2).

Fans will have access to the dark, twisted backstory and learn first hand just how deeply intricate his relationship with his mother, Norma, truly is and how she helped forge the most famous serial killer of them all. 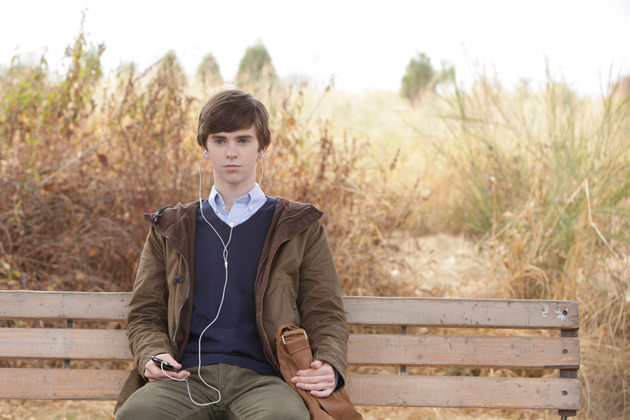 “Like most kids his age, Norman has to go to school. Luckily for him, there’s a bus stop right outside the motel.” 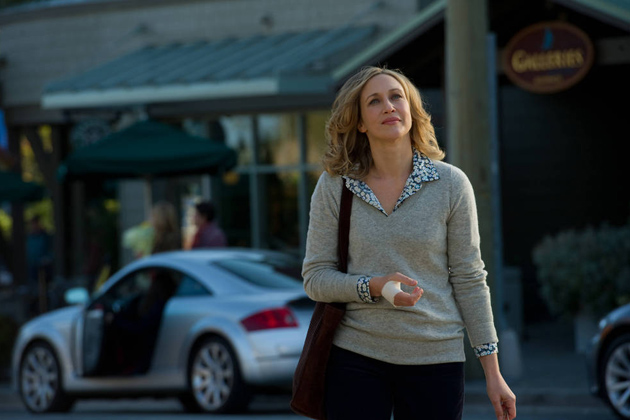 “Norma Bates is looking to put her complicated history behind her and start over in this sleepy, but lovely, town.” 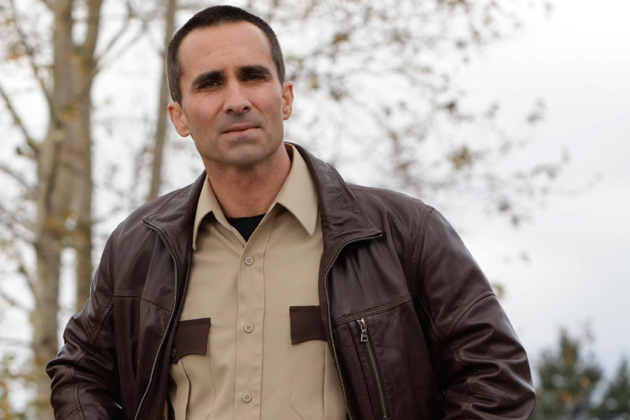 “Sheriff Alex Romero (Nestor Carbonell) is serious about his job. He’s not as welcoming to the Bates’ as the rest of the town.”