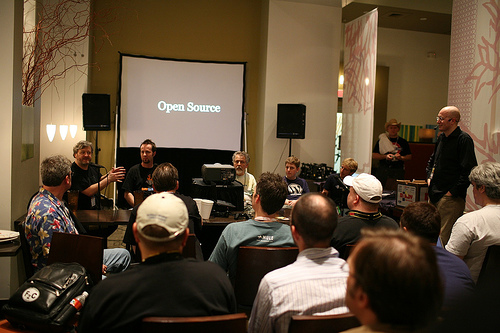 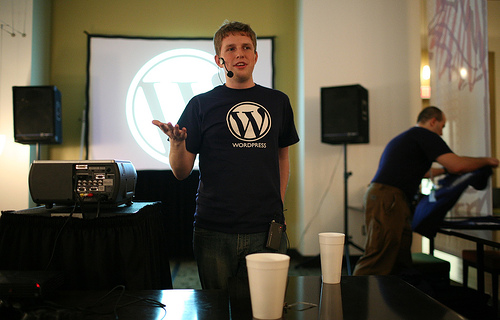 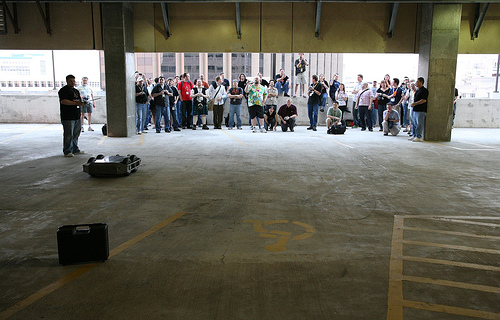 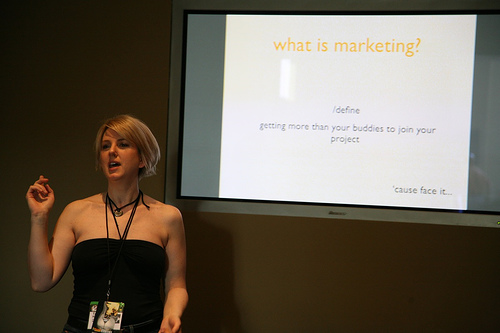 BarCamp Austin took place last Saturday at the Thistle Café and was going on at the same time as SXSW. It was a great success and the organizers are even talking about doing another one later this year. If that happens, count me in. That would be a great excuse to go back to Austin.

For more on the BarCamp phenomenon, check out the BarCamp wiki as well as the recently launched BarCamp blog. Next up: BarCamp Chennai