“Bane went through a lot of changes before the final version of The Dark Knight Rises.”

The New York-based Auralnauts have created an awesome parody of The Dark Knight Rises film that they titled Bane Outtakes. The parody adds voice-overs to a lot of the main characters from the film, especially Bane, who continually offers dietary advice and decides to throw down a catchy freestyle rap. If you have not seen The Dark Knight Rises yet, beware of spoilers. The I’m Bane freestyle rap heard in the video is available to purchase on iTunes. 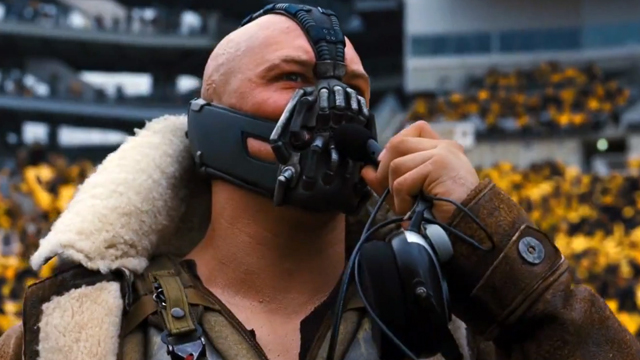