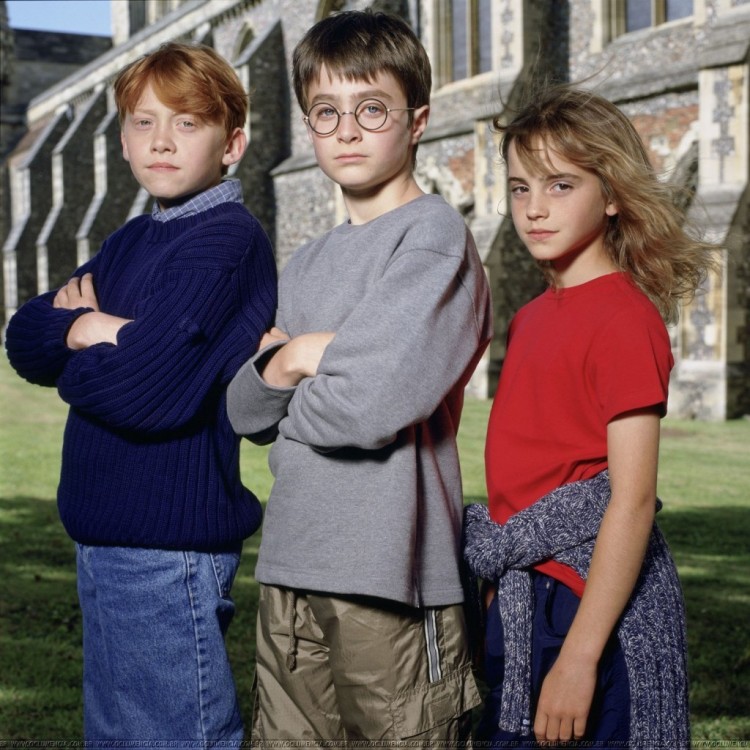 After being cast in Harry Potter and the Sorcerer’s Stone in 2000, the trio of Emma Watson, Daniel Radcliffe, and Rupert Grint posed for publicity photos. Because they were so very young when the photos were taken—ranging only from 10 to 11 years old among the three of them—their preteen gawkiness adorably aligns with the awkward way they’re posed for the camera. 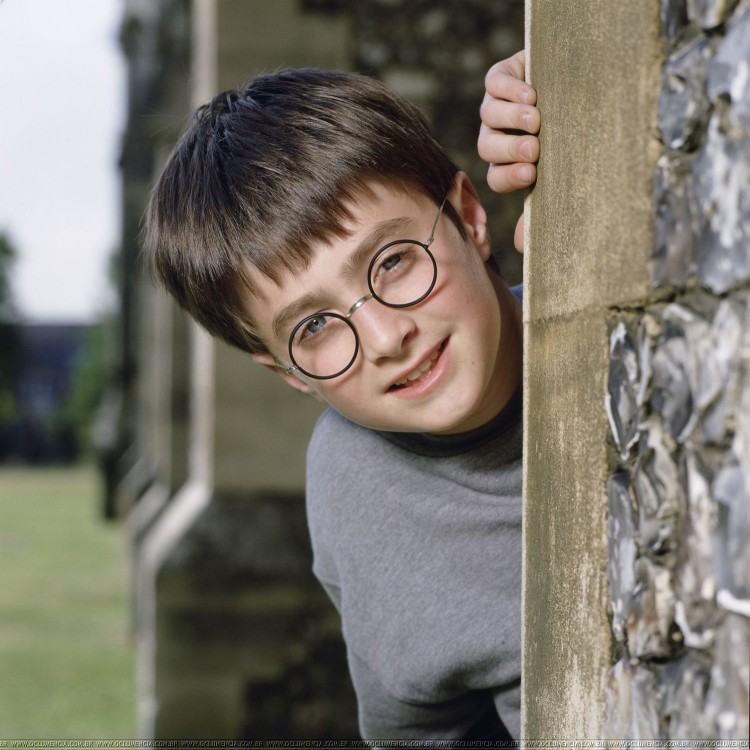 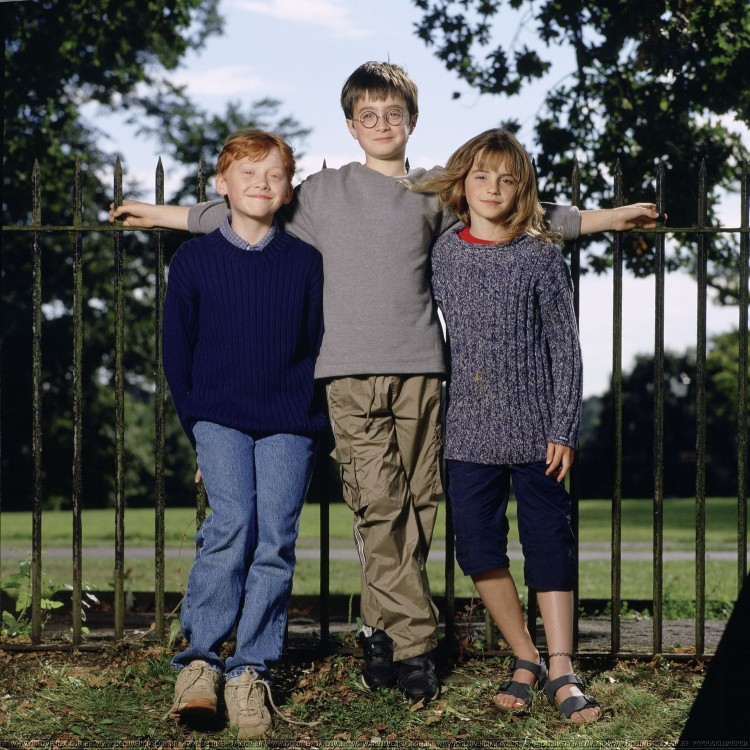 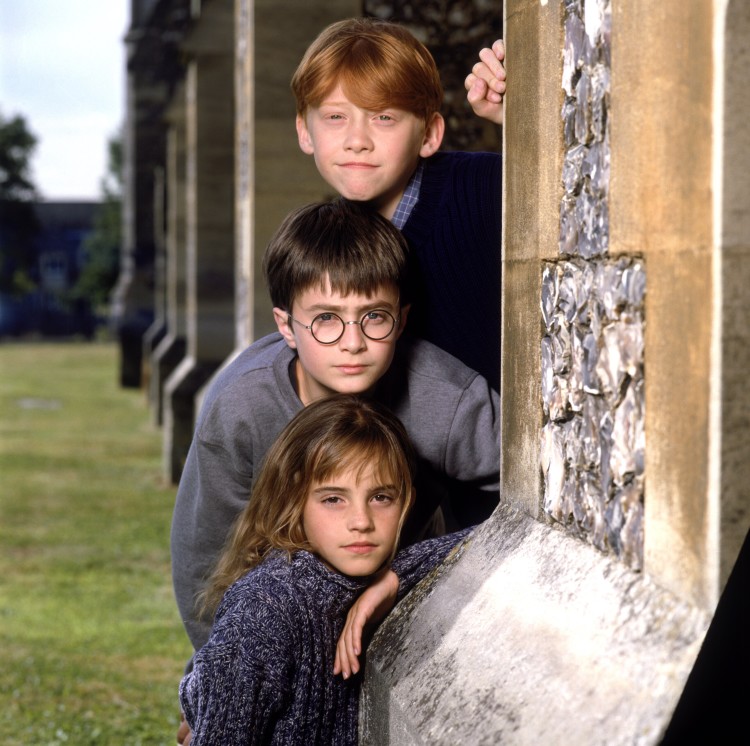 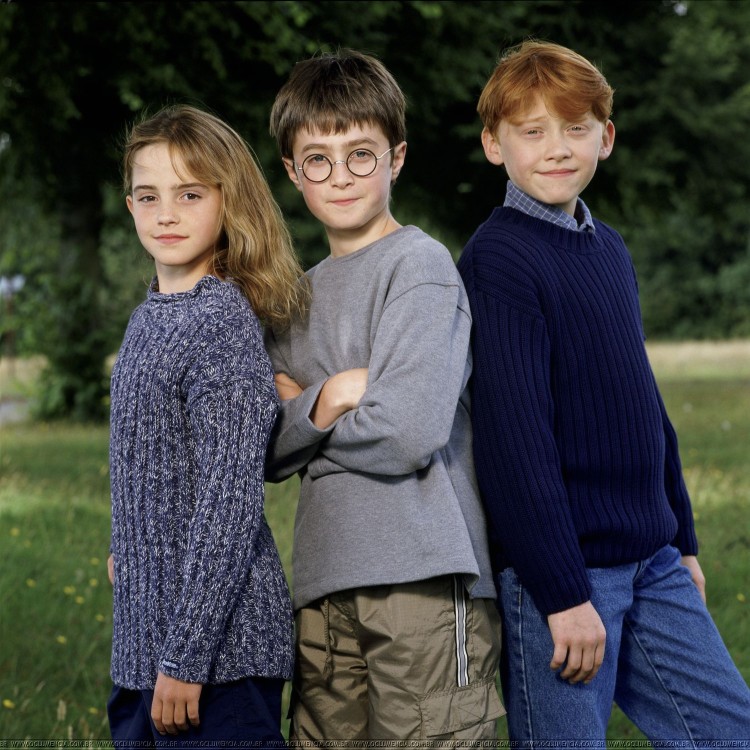 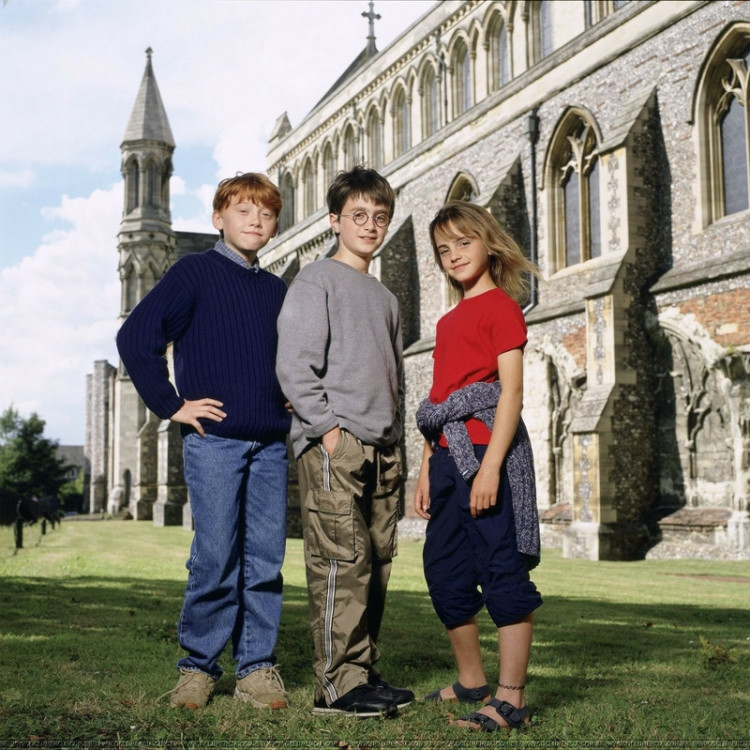 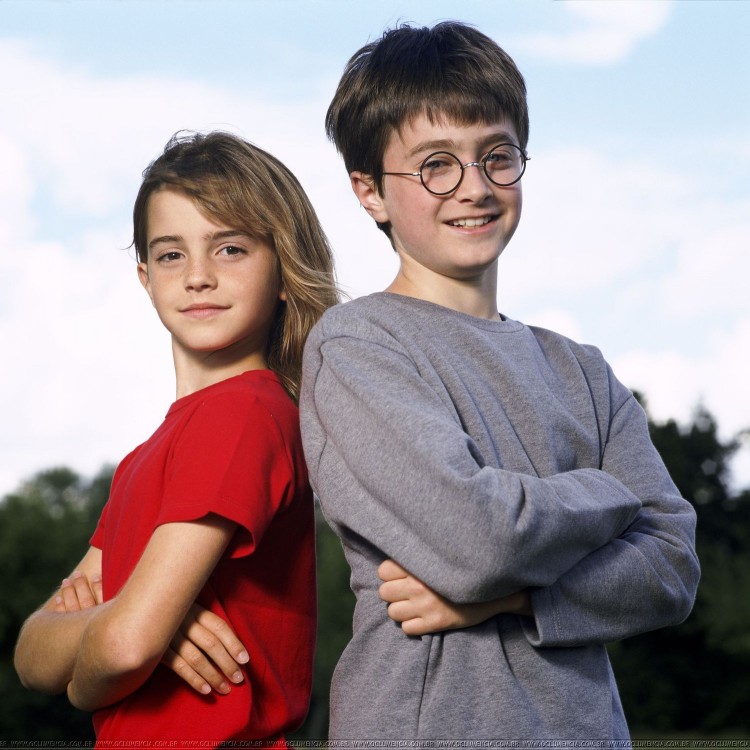