To celebrate the video game Assassin’s Creed 3 recently being released, filmmaker Devin Graham (aka “Devin Super Tramp“) and professional parkour, free runner and stunt man Ronnie Shalvis worked together to create the great video titled Assassin’s Creed 3 Meets Parkour in Real Life. Devin captured the entire video with his Canon 5D Mark III digital SLR camera that was attached to a Glidecam HD-2000 hand-held stabilizer. The making-of video can be found below. If you want to learn more about how Ronnie pulled off some of the wild parkour stunts from the video, he has tutorials available on his blog. We have previously written about Devin Graham and his collection of directed / edited videos. 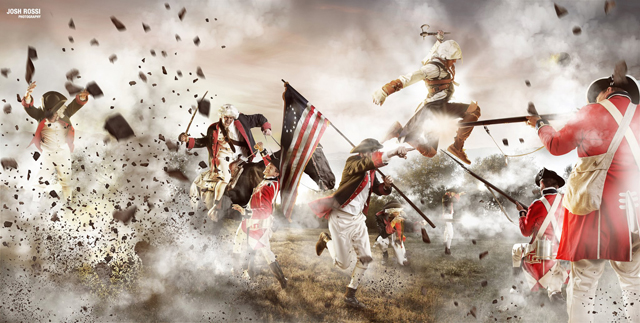 music by Stephen J. Anderson – Army of One