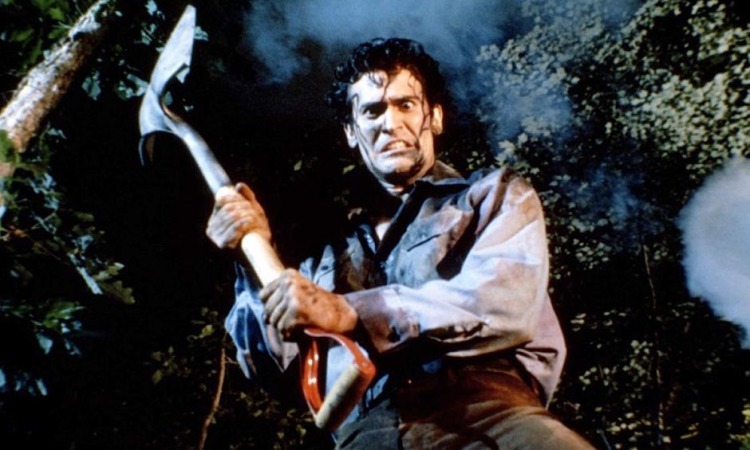 Television network Starz has ordered a run of 10 half-hour episodes of the series Ash vs. the Evil Dead, which serves as a follow up to the Evil Dead comedic horror movie franchise. The trio of director Sam Raimi, producer Robert Tapert, and actor Bruce Campbell will work together on the series that will run next year. Carmi Zlotnik, Managing Director of Starz, said, “With Sam [Raimi] writing and directing and Bruce Campbell returning to the screen, we are certain the show will give Evil Dead fans around the world the fix they’ve been craving.”

The King is back, baby. @GroovyBruce returns with Sam Raimi for #AshVsEvilDead, a new STARZ Original Series. http://t.co/z6ilhMPhb0