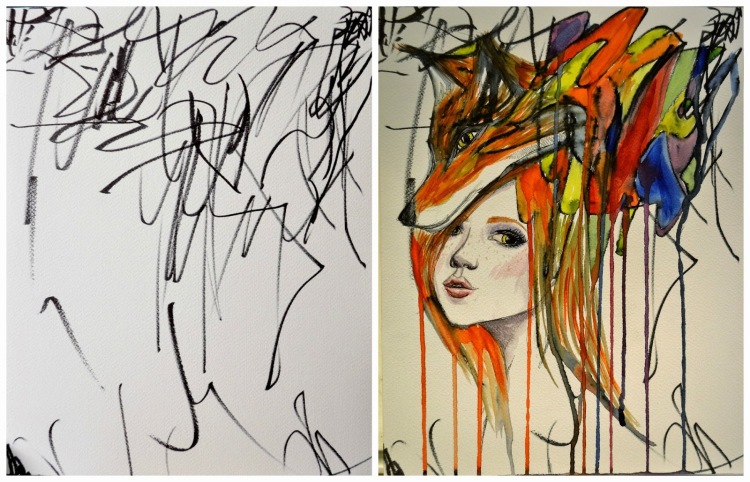 Over the past few months, artist Ruth Oosterman has been turning her two-year-old daughter Eve’s pen drawings into watercolor paintings in a whimsical mother-daughter collaborative art project. The paintings are inspired in part by Eve’s sketches (which are often rather abstract), as well as her occasional verbal cues to her mother. Oosterman has also been posting videos of the project on her YouTube channel. 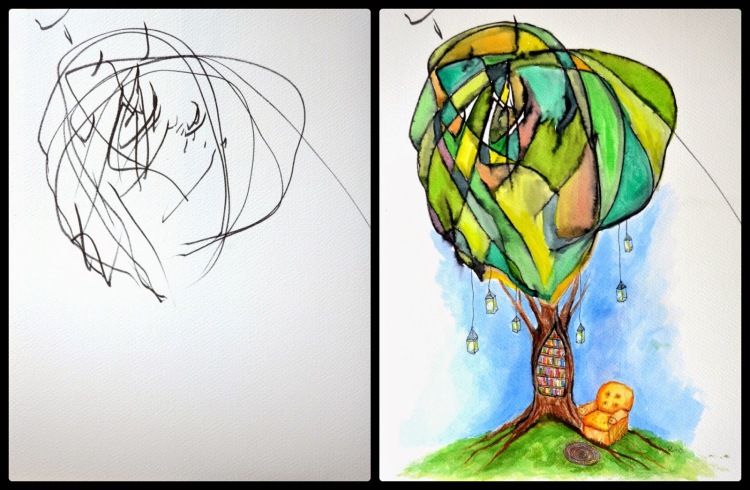 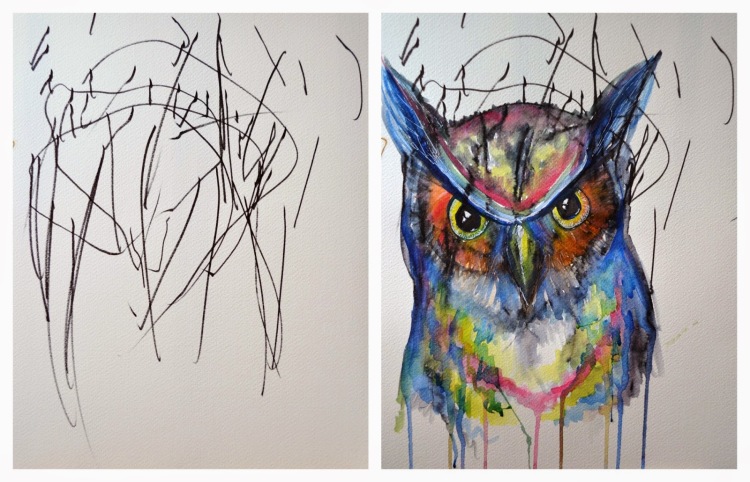 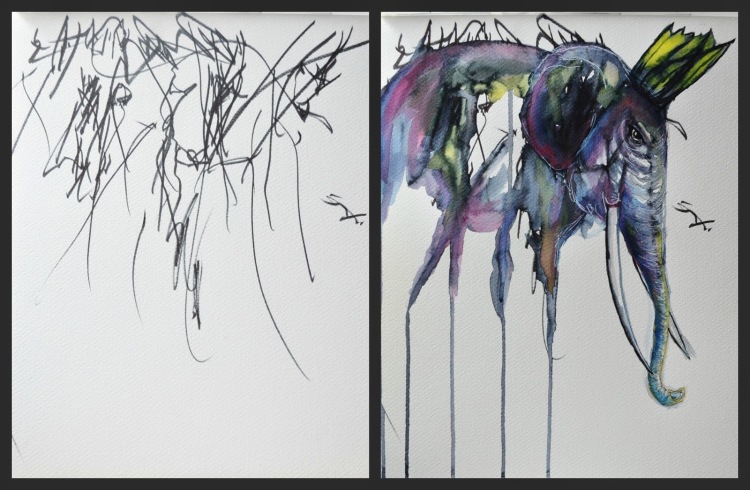 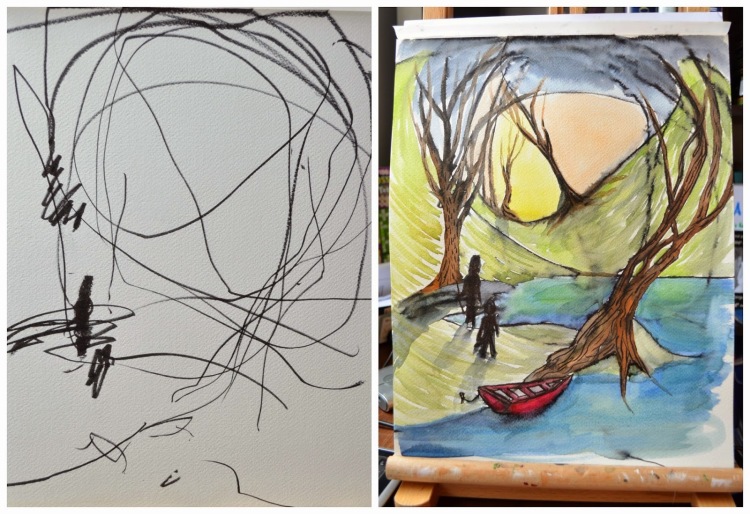