Friday the 13th marks the release of ARGH: Augmented Reality Ghost Hunter, a cool new augmented reality game for the iPhone that lets you hunt for ghosts in the real world using special “Ghost Goggles” that allow you to see into the ethereal plane.

Ghosts actually exist in specific locations everywhere. Some only inhabit certain locations and others show only during certain times.

Using Augmented Reality technology, ARGH determines where you are and where you’re facing, and shows you what ghosts exist around you. 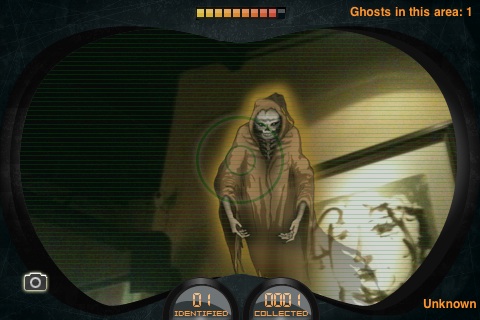