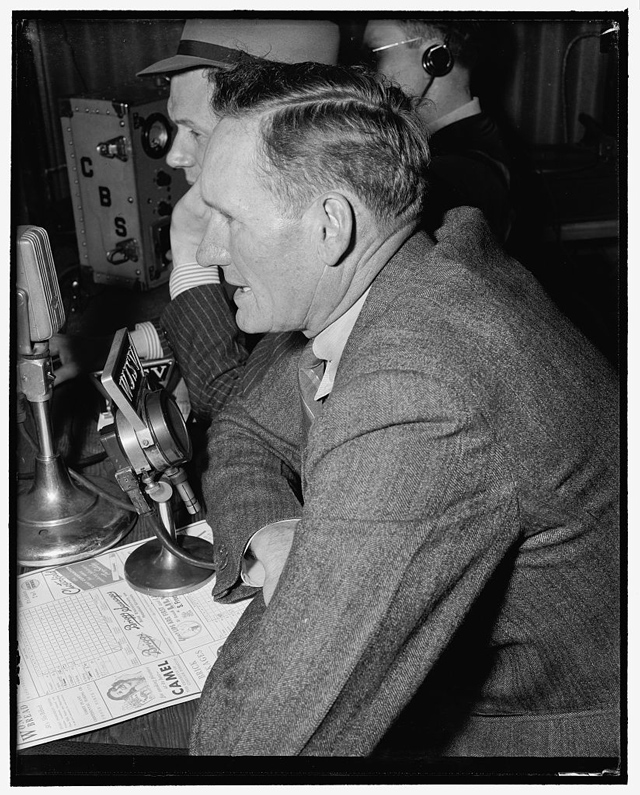 On September 21, 1939, Washington, D.C. radio station WJSV recorded its entire broadcast day for posterity. You can listen to the entire day—news programs, music, comedy, and more—at the Internet Archive. The digital collection was produced by the Old Time Radio Research Group. For the audiophiles out there, the Internet Archive also has another version of the recordings with noticeably less tape hiss, reportedly from “the closest generation tape in existence.”

photo via Harris & Ewing via Library of Congress