According to CNN, Atlanta voice talent Susan Bennett is the voice behind Apple’s assistant Siri. Though Apple refused to comment for the story, Bennett tells CNN she knew when she first heard Siri, “It’s obviously me. It’s my voice.” Bennett says she didn’t come forward before now because “I wasn’t sure I wanted that notoriety […] I was very conservative about it for a long time.” Bennett’s attorney Steve Sidman said that, although he cannot comment on confidential agreements, “I’ve engaged in substantial negotiations […] that involved her rendering services as the voice of Siri” and audio forensics expert Ed Primeau told CNN “They are identical — a 100% match”. 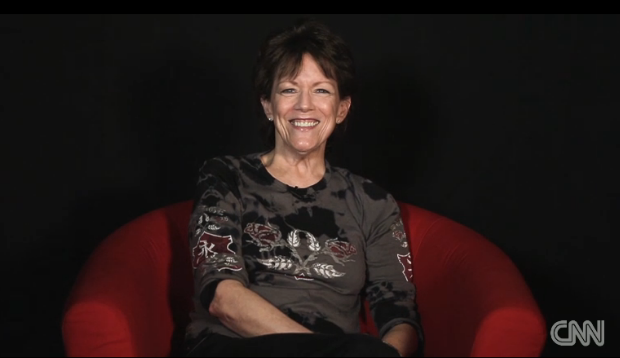