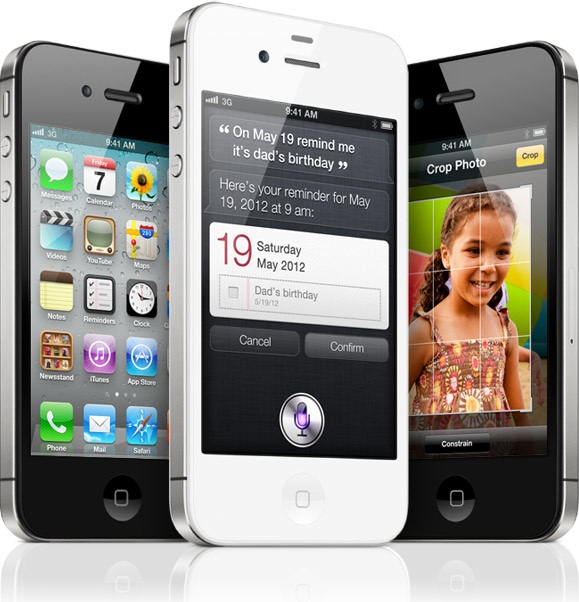 During a special event today at their headquarters Apple announced their new iPhone 4S, which is a world phone with a faster processor with a dual-core A5 chip, faster graphics, better battery life, increased call quality, faster download speeds, an all new 8 megapixel camera and 1080p video with real-time video image stabilization and real-time temporal noise reduction. They also announced that the iPhone 4S will be available on Sprint.

It was also announced that iOS 5 with iCloud and an intelligent assistant Siri will be released on October 12.