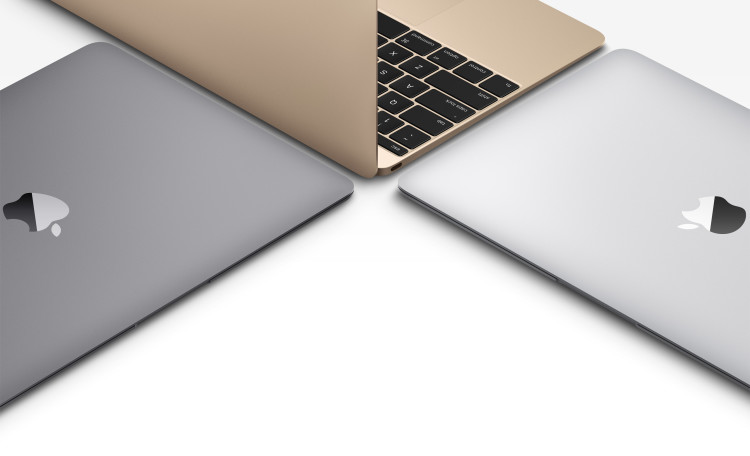 The new MacBook was announced today at a live Apple event in San Francisco, California, and it is Apple’s thinnest notebook ever at just 13.1mm at its thickest point and a weight of just two pounds.

The newly designed MacBook runs silently with a fanless logic board that is 67% smaller than the 11-inch MacBook Air. The batteries themselves have been redesigned as well, allowing them to be built with a contoured design to maximize the available space. The result provides enough power for all-day battery life, according to Apple.

A major change is that the MacBook feature just one single USB-C port that will be used for multiple purposes including charging, video output, and USB data transfer. USB-C also has a reversible design, eliminating frustration when trying to orient a USB cable correctly. 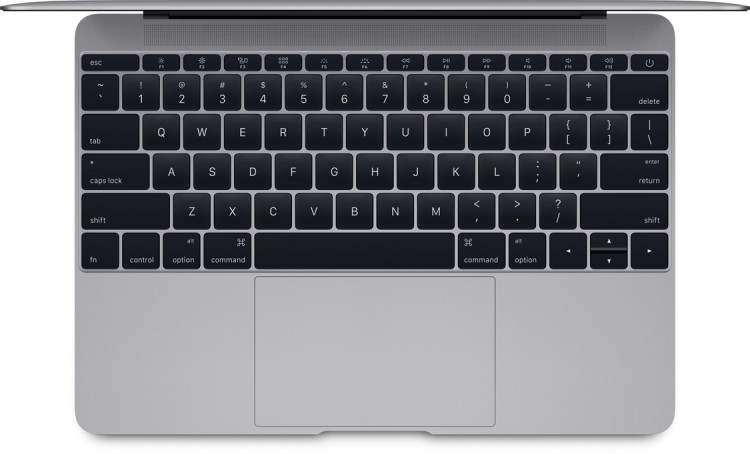 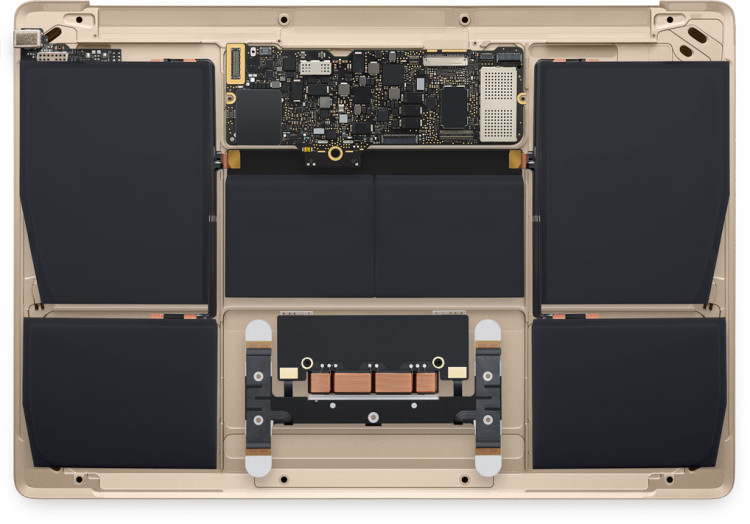