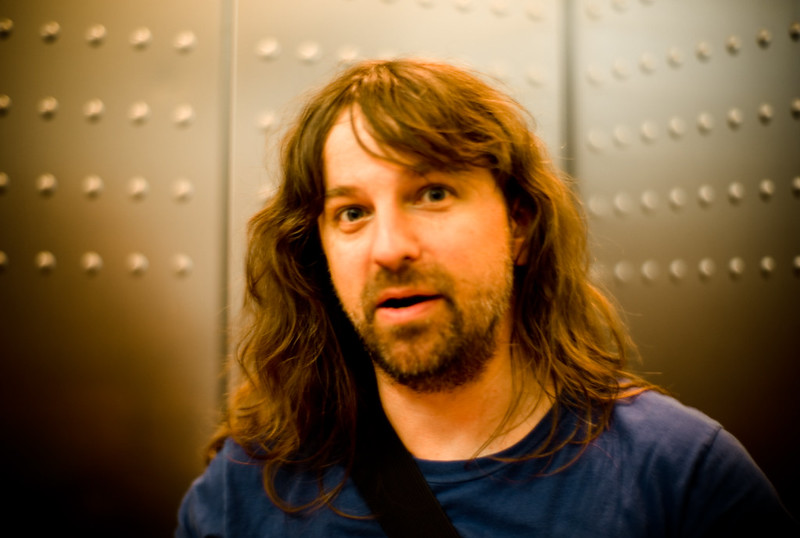 Kevin Burton has just informed me that open source software developer Greg Stein, Director of the Apache Software Foundation, was mugged and seriously injured last Friday in Mountain View. Kevin Burton has setup a donation fund for Greg to help with his recovery. What really sucks about this is that Greg was on crutches from a previous injury when he was viciously attacked, making it difficult for him to defend himself. Ben Metcalfe has written about Greg’s fund as well.

In addition to Apache, Greg has worked on many open source projects including WebDAV, Python and Subversion.