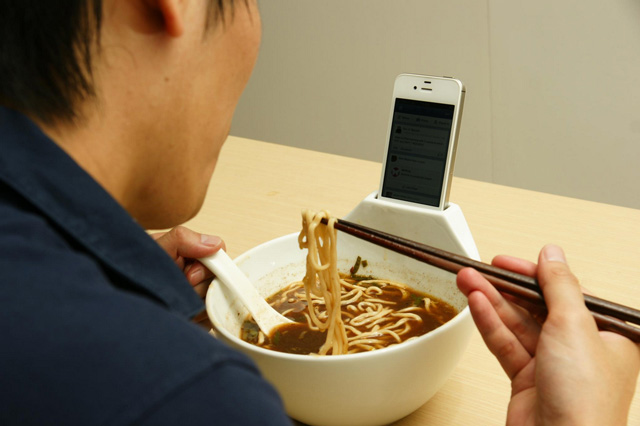 Daisuke Nagatomo and Jan Minnie of MisoSoupDesign has invented the Anti-Loneliness Ramen Bowl, a ramen bowl that doubles as an iPhone dock. It is available as a pre-order by emailing the design team. 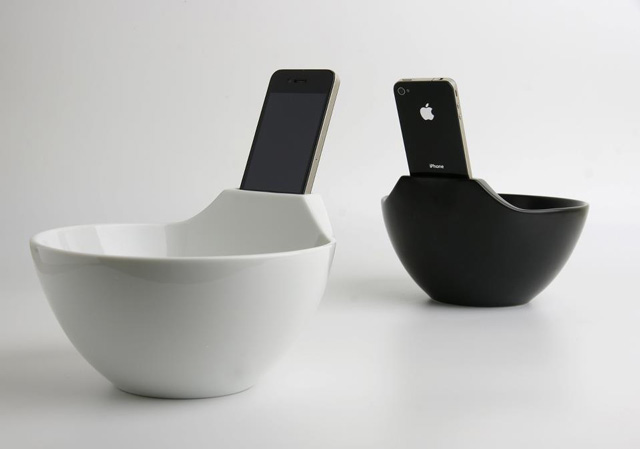 image 1 via DramaFever, image 2 via MisoSoupDesign