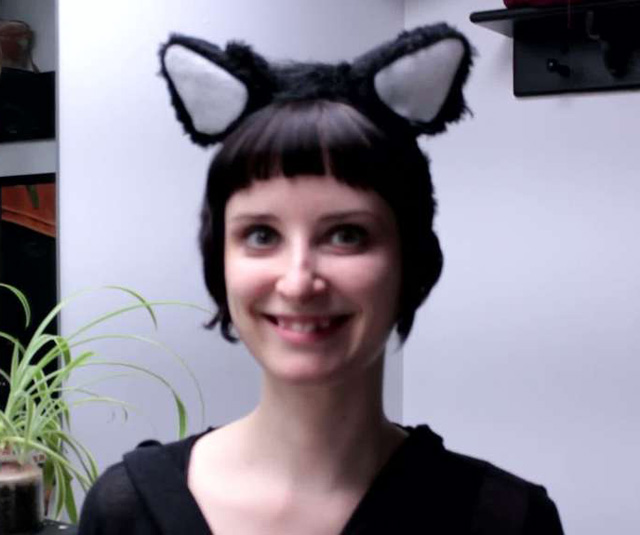 Instructables user abetusk has created Animatronic Cat Ears which were inspired by the neurowear “Necomimi” brain controlled cat ears. They have preset motion settings and move under the wearer’s control using a power button.

I saw the demo video for the neurowear “necomimi” brain controlled cat ears and I thought they were pretty awesome. I’m just starting to learn electronics and I thought a fun project to start out would be making my own version. Sadly, I don’t think I’m adept enough yet to take on making my own EEG and I don’t think the EEG’s that are available are very reasonably priced, so I settled for having a button input to control the cat ears.

Full detailed instructions on how to make them shown below: