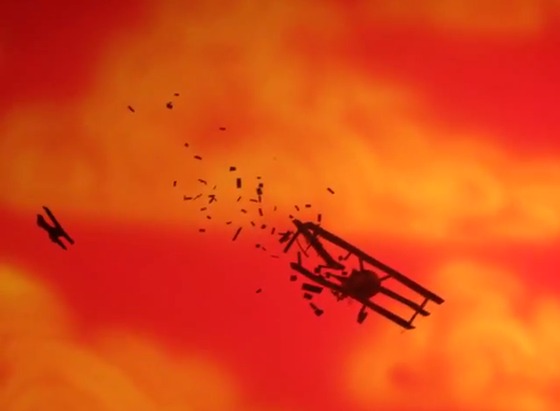 And We Were Young is an upcoming animated documentary by Andy Smetanka about American involvement in one of the final battles of World War I (trailer). The documentary will feature first person accounts of the costly Meuse-Argonne offensive of 1918, and will be animated with paper cutouts and silhouettes on 8mm film. Smetanka is raising funds for the project on Kickstarter.

Thanks to Richard for the tip.