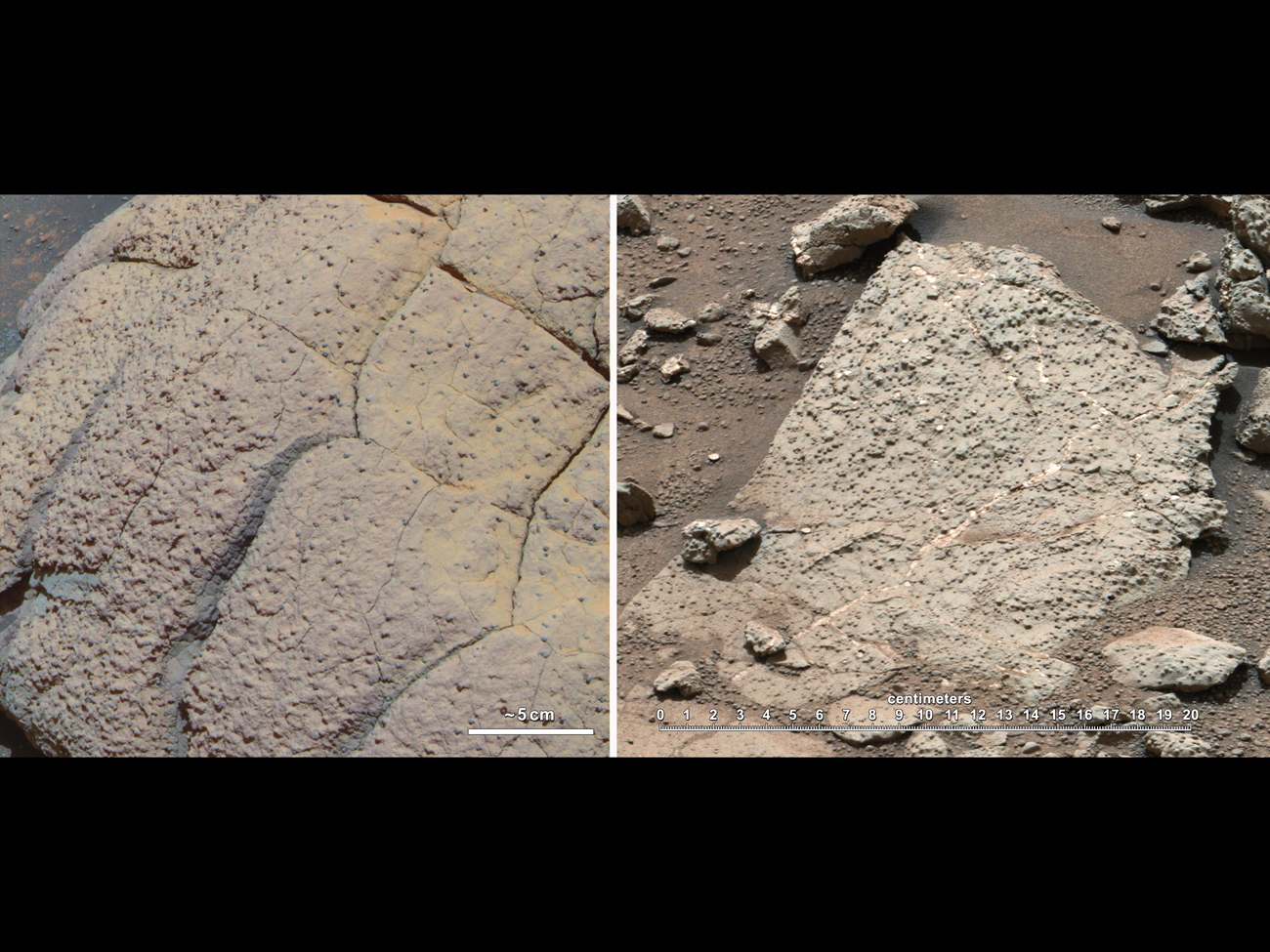 Conditions on ancient Mars could have supported microbial life according to a new discovery from NASA’s Curiosity rover. A rock sample collected in the Yellowknife Bay area of the Gale Crater last month contained sulfur, nitrogen, hydrogen, oxygen, phosphorus, and carbon. These elements are some of the key chemical ingredients for life, and indicate that the area was once the bed on an ancient river system or lake. “A fundamental question for this mission is whether Mars could have supported a habitable environment,” Mars Exploration Program lead scientist Michael Meyer said, “from what we know now, the answer is yes.”

I was sent to Mars to find evidence of past habitable environments. Achievement unlocked! [info & images] http://t.co/2dtUS982Lm