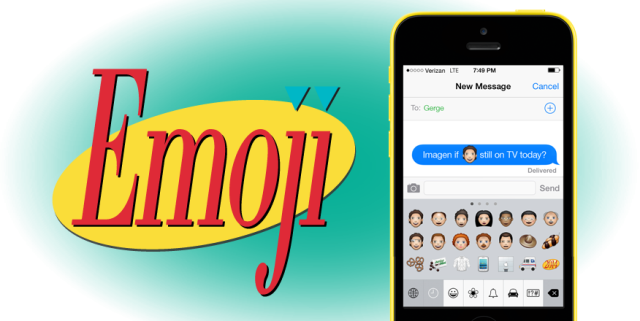 Graphic designer Kevin McCauley teamed up with Seinfeld2000, a Twitter account that “imagens” the television show Seinfeld in the current day, to create an incredible series of emoji based on characters from the series.

What if all your favorite characters and objects from Senfeld were Emoji today? k, here they are. Unfortunetely there isnt a way to load these in to the Emoji keybord of your Apple iPhone® 5S 64GB or Samsang Galaxy® S5 4G LTE smartphone device. We called Apple and tried to make this hapen but honestly the CEO, Tim Cook or whatever, he was like “how did you get my phone number, this is my confidentiel unlisted number. I am v busy, plese stop calling” and then when we called back he simply declined becase it went straght to voicemail after only one ring or whatever. 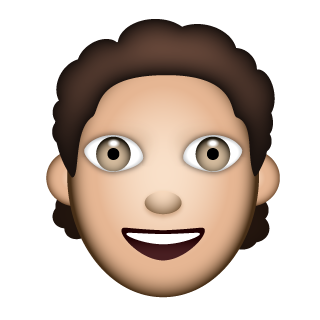 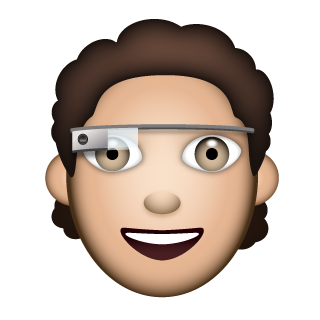 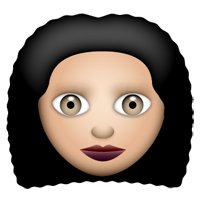 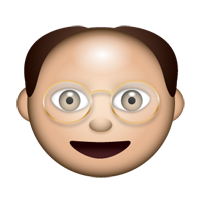 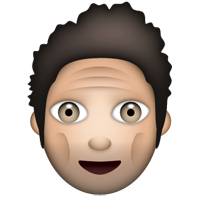