The Roadrunner autonomous car (a modified 2014 Audi SQ5) created by English auto technology company Delphi, has finished a 3,400 mile trip across the continent United States from California to New York City in nine days. The trip was the longest completed by an autonomous car, the Roadrunner doing roughly 99% of the driving itself, with a human taking over the wheel when the time came to leave the highway. 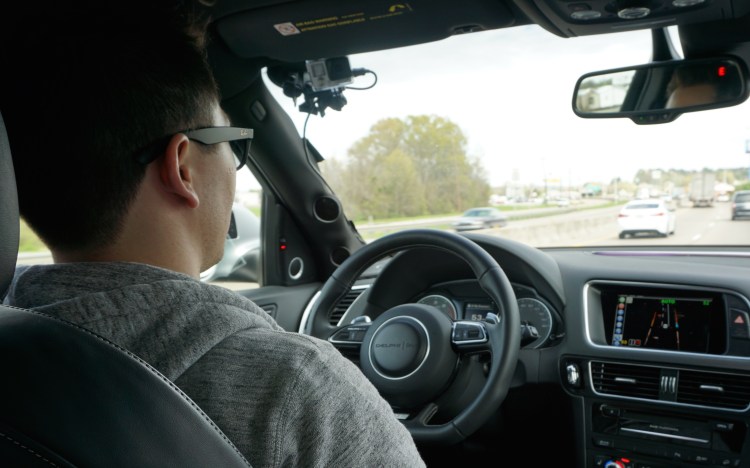 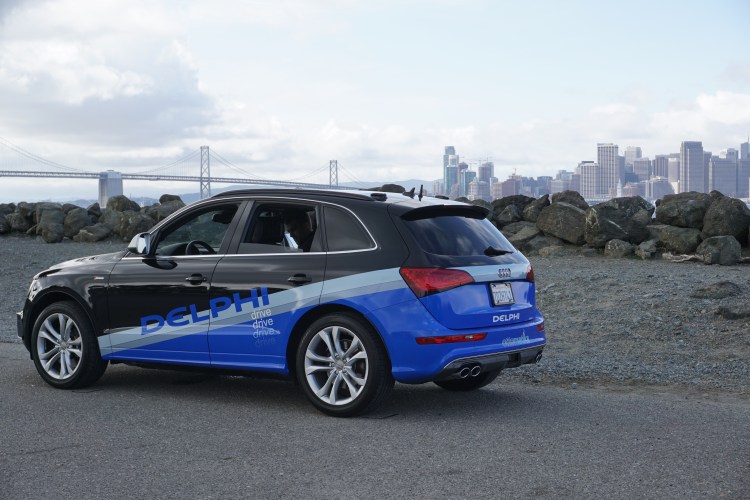 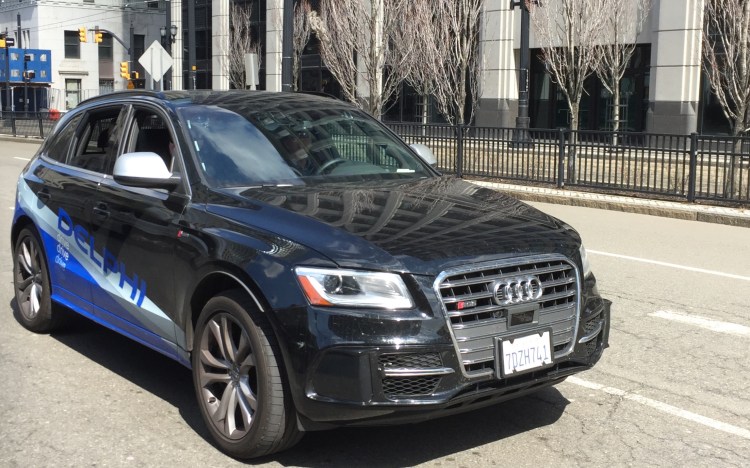