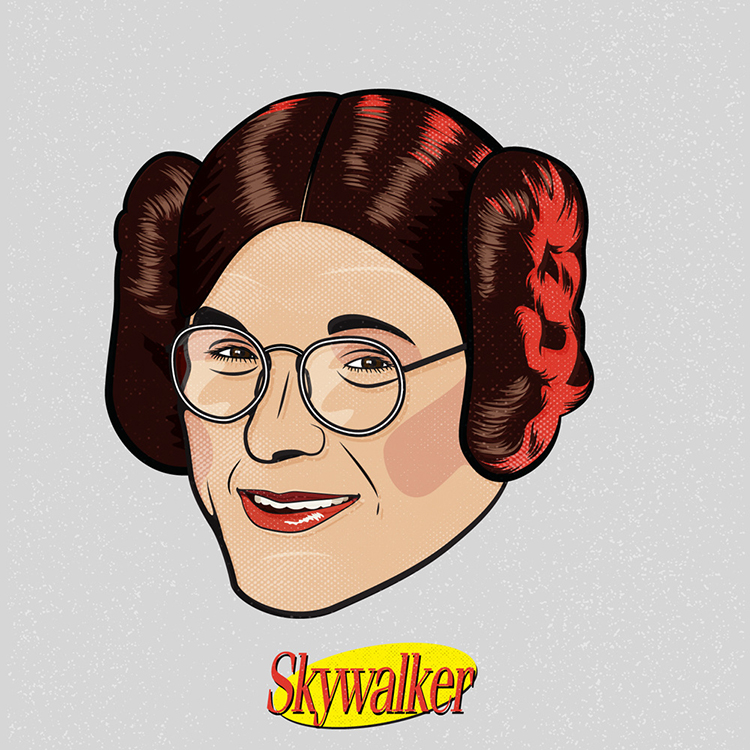 For the month of May in 2015, I gave Seinfeld’s George Costanza a daily Pop Culture makeover. It’s a Costanza Bonanza, baby! 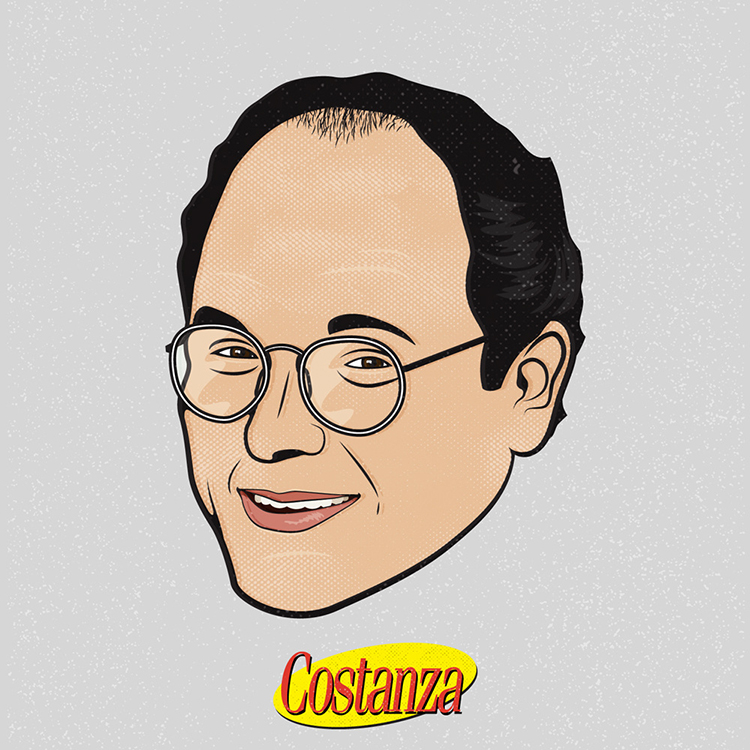 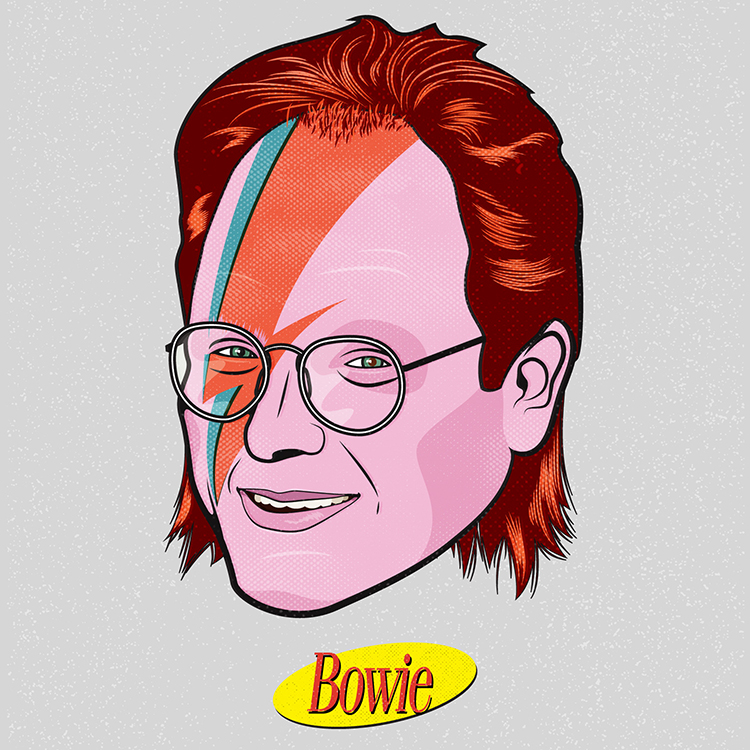 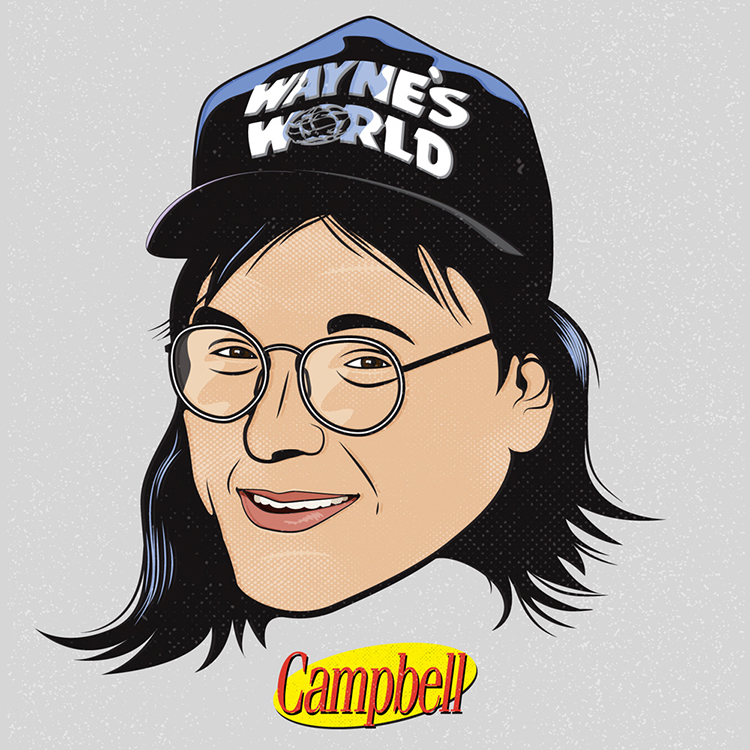 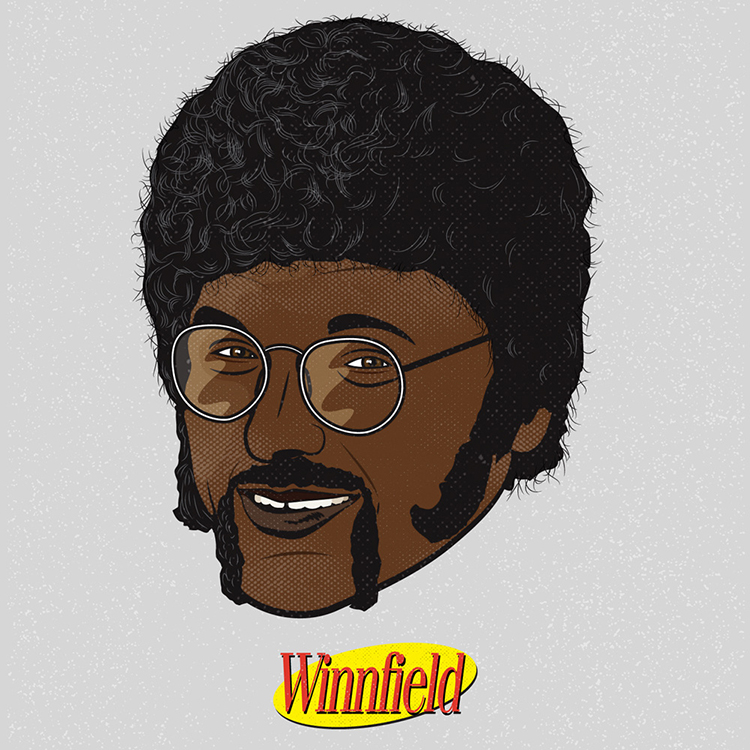 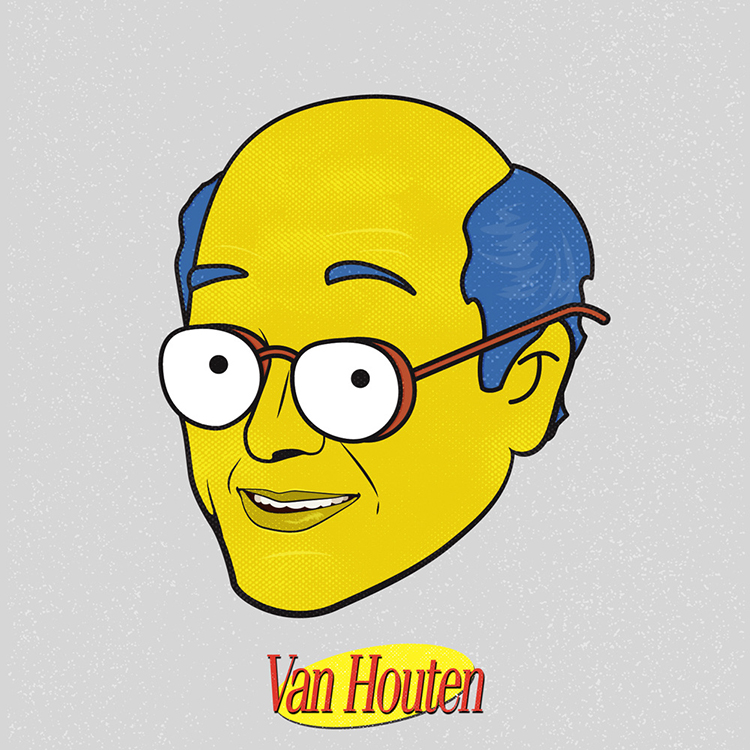