Video game developer Harmonix has just launched a Kickstarter crowdfunding campaign for a successor to Amplitude, a popular interactive music video game for the PlayStation 2.

At current, the project aims to reproduce the original game in high definition with updated graphics, music, and general design improvements for online and local multiplayer as well as single player. As the crowdfunding campaign progresses, Harmonix may add new goals and the like that add to and improve the already promised experiences. 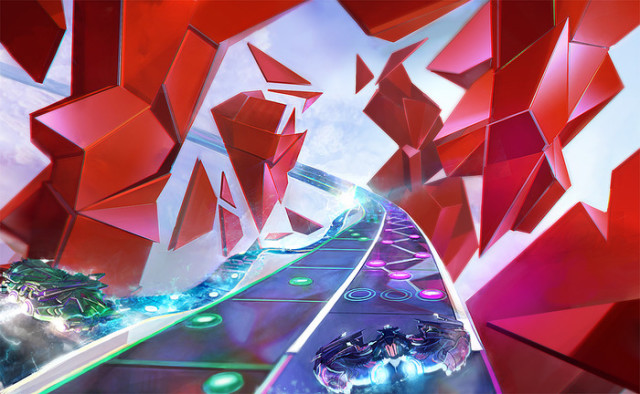 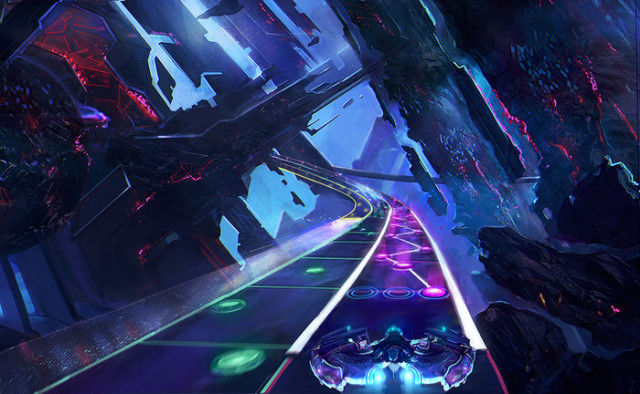 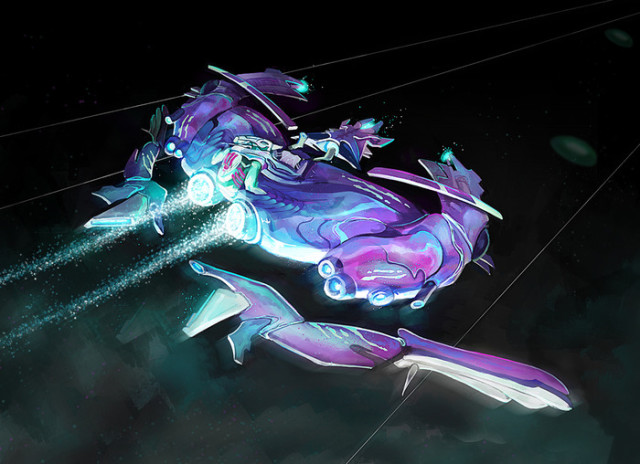