Amazon completed its first autonomous Prime Air drone delivery on December 7, 2016 during a private trial in Cambridgeshire, England. According to a video about the delivery, it took just 13 minutes from the time customer Richard B. placed his order of a Fire TV and a bag of Proper Corn popcorn to when they landed safely in his yard.

Richard B. is just one of two customers in the trial, which Amazon hopes to expand to several dozen people, and eventually make the service widely available. 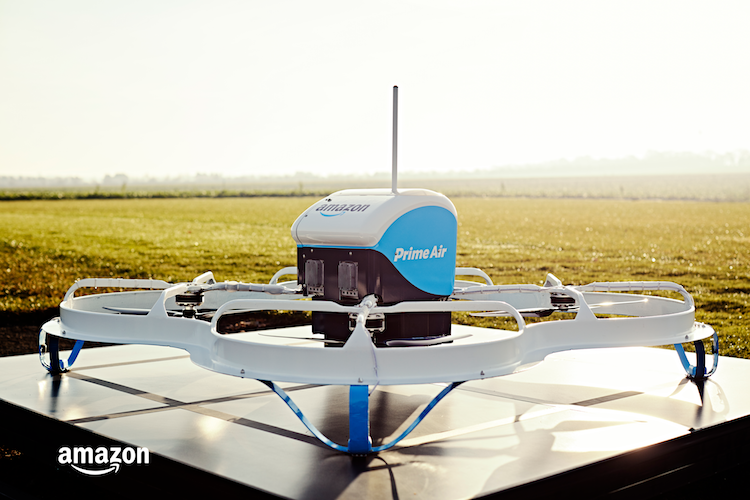