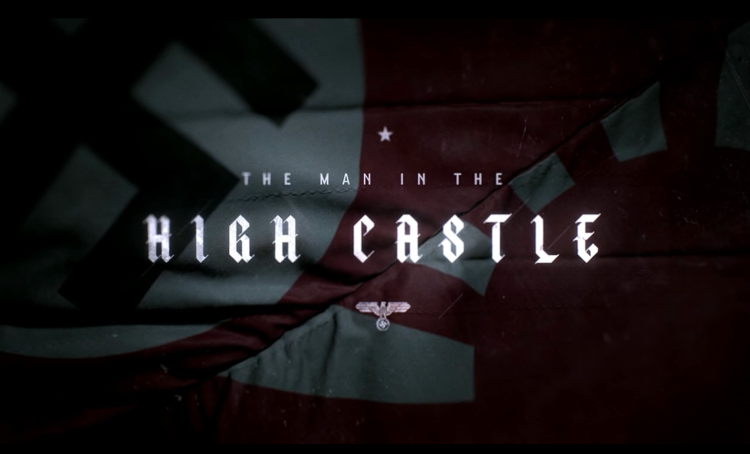 Amazon has greenlit a full season of The Man in the High Castle–based on Philip K. Dick‘s Hugo Award-winning 1962 novel of the same name–after its pilot received so much attention that it was Amazon’s “most watched pilot ever,” according to Vice President of Amazon Studios Roy Price. The show stars Rufus Sewell, Luke Kleintank, and Alexa Davalos, and features executive producer Sir Ridley Scott.

The Man in the High Castle considers the question of what would have happened if the Allied Powers had lost World War II. Almost 20 years after that loss, the United States and much of the world has now been split between Japan and Germany, the major hegemonic states. But the tension between these two powers is mounting, and this stress is playing out in the western U.S. Through a collection of characters in various states of posing (spies, sellers of falsified goods, others with secret identities), The Man in the High Castle provides an intriguing tale about life and history as it relates to authentic and manufactured reality.

While the pilot is currently available to stream on Amazon, the series is planned to premiere later this year or in 2016 to Amazon Prime members in the United States, United Kingdom, and Germany. 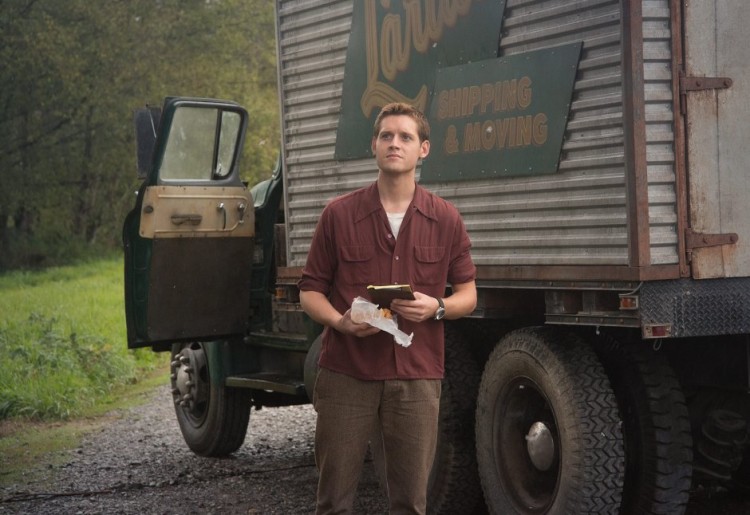